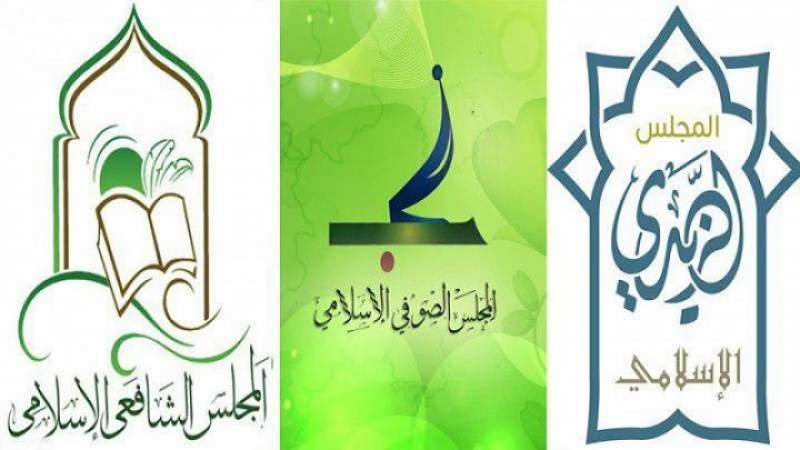 The Yemeni Islamic Councils confirmed that the Trump administration’s actions against Ansarullah are paid by the US mercenaries in the region, pointing out that they came after American bargaining with our people aimed at depriving them of the right to defend their land and people.

The Yemeni Islamic Councils expressed their condemnation and denunciation of US determination, which is “the mother of terrorism,” to classify Ansarullah as a terrorist movement.

It indicated that the US move will not bring anything new, given that the comprehensive US-Saudi-Emirati aggression has been waged against our people for 6 years, in conjunction with an enforced blockade.

It explained that the US measures are evidence that our people are moving in the right direction to confront the countries of arrogance in this world.

The Foreign Minister discusses preparations for the donors conference with the…