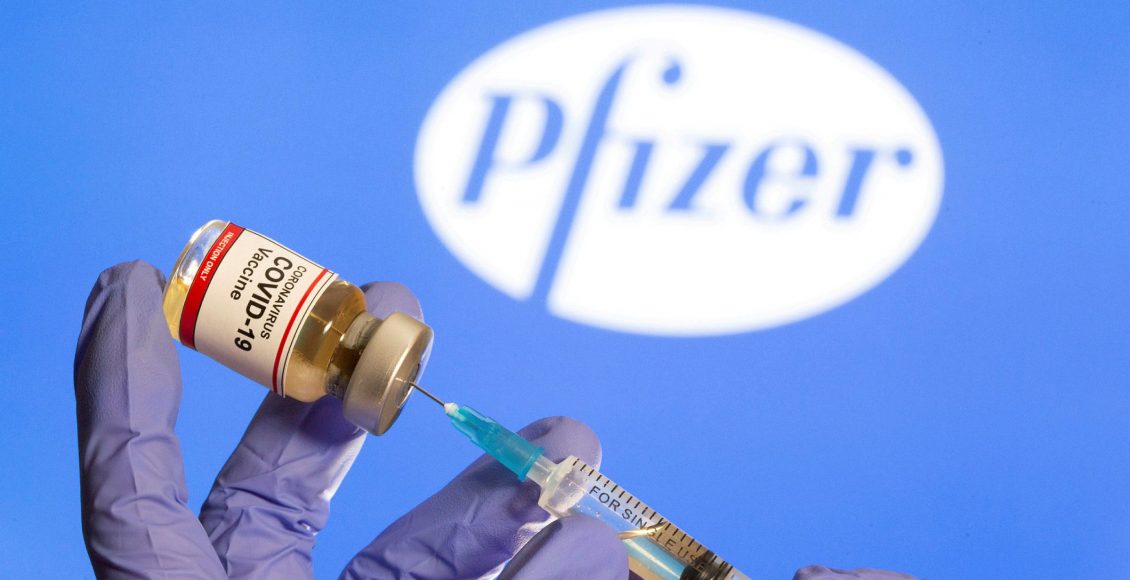 About 100 People Develop Side Effects After Pfizer Vaccine Shots in Netherlands: Reports

About 100 people in the Netherlands reported developing side effects after receiving a COVID-19 vaccine developed by Pfizer/BioNTech, the NOS broadcaster reported on Friday, citing pharmacovigilance centre Lareb.

Lareb director Agnes Kant told NOS that severe allergic reactions to the Pfizer shot were identified in two cases in the Netherlands.

“These people had symptoms such as rashes and swelling around the eyes. They received treatment and recovered quickly”, Kant said.

The health expert added that other cases of side effects are more usual for the post-vaccination period and include headache, fatigue and pain at the injection spot.

According to Kant, such side effects are logical consequences of the vaccination as shots activate the immune system.

“We thought that 20 to 25 reports [of side effects] would occur for every 10,000 vaccinations, so this is in line with our assumptions. But not all cases of side effects are reported to us”, Kant added.

The Netherlands launched its vaccination campaign on 6 January with medical workers being the priority group to receive the vaccine. According to the latest data, approximately 47,000 people have received the shots.

A number of counties have shared data on the side effects of Pfizer’s vaccine. the Norwegian Medicines Agency said on Thursday that specialists are investigating the deaths of 23 people, who died after being vaccinated with the Pfizer vaccine.

Moreover, the Israeli Health Ministry said in late December that one in 1,000 vaccinated Israelis developed mild side effects from the vaccine, while Bulgaria reported four side effect cases after inoculating nearly 5,000 people.

Russia: US Doing All It Can to Prevent Normalization of Ties Between Iran, PG Arab States