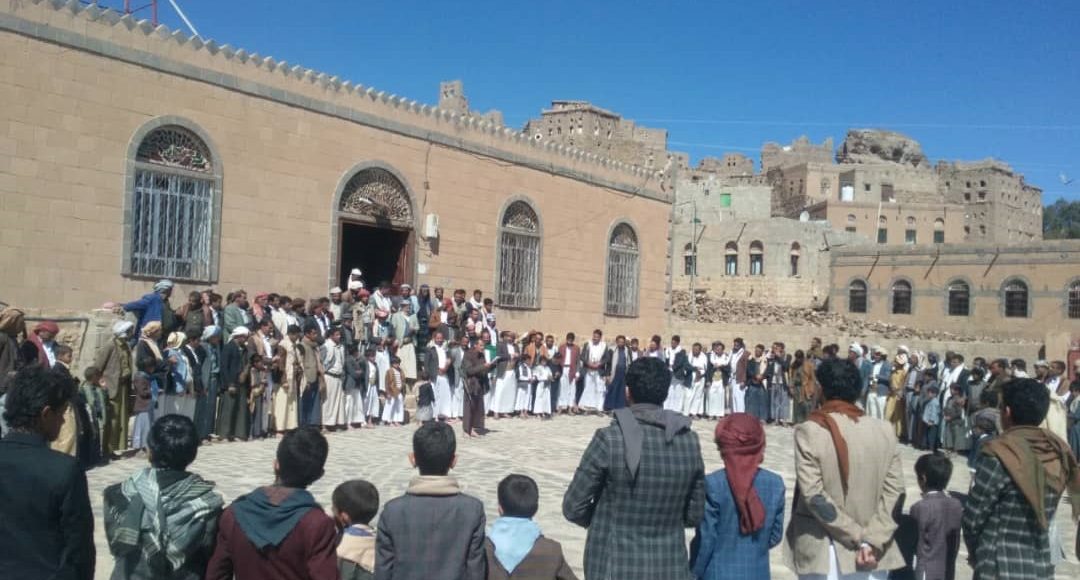 People in Sana’a gathered in various vigils after Friday prayers, condemning the decision of Trump’s administration to classify “Ansarullah” as a terrorist group.

They confirmed their rejection of it, explaining that the terrorism itself is what US and Israel are practicing against the Yemeni people.

The statements issued by denounced the continuation of the aggression and the siege for six years and its perpetration of horrific crimes against the Yemeni people.

They called on the Yemeni people to unite to confront the hatched plots against the nation.