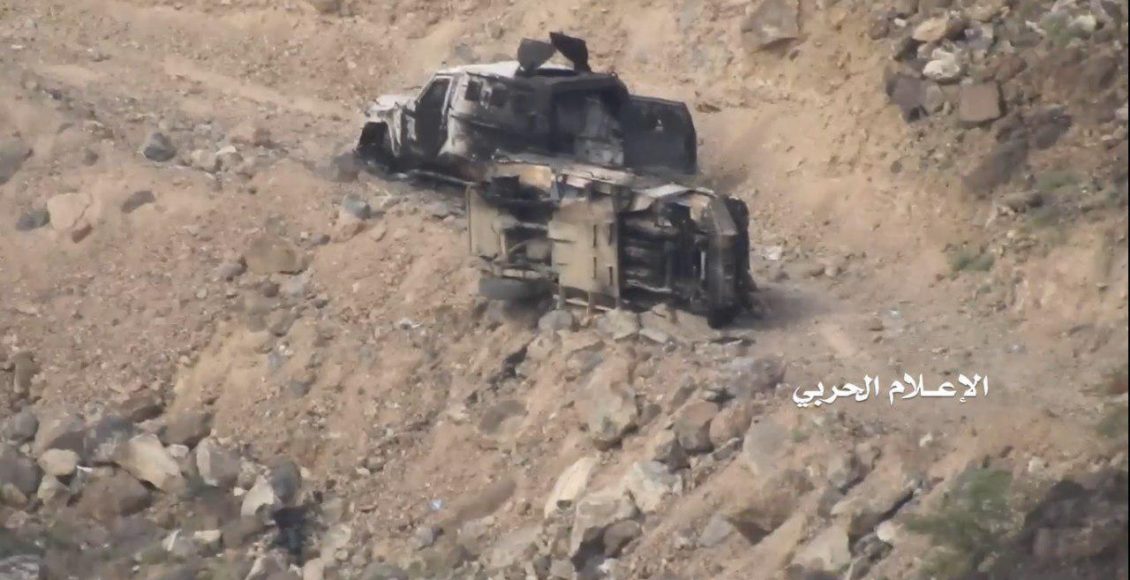 Dozens of dead, wounded in foiled advance of the mercenaries in Marib

The Yemeni army and popular committees managed on Friday to repel a large-scale attack carried out by Saudi army mercenaries in Marib province, a military source said.

The sources said that they repelled their attack towards the army locations in Murad Mount.

The sources confirmed that dozens of the mercenaries were killed and wounded, including military commanders , in addition to destroying four military vehicles during their foiled attack which lasted for ten hours.

The army forces besieged large groups of coalition soldiers and managed to capture dozens of them, the sources said, adding that the aggression failed to break the siege on them despite launcing dozens raids.

The head of the National Delegation: the UN envoy to Yemen’s performance makes him a postman

The aggression hits Sana’a with airstrikes