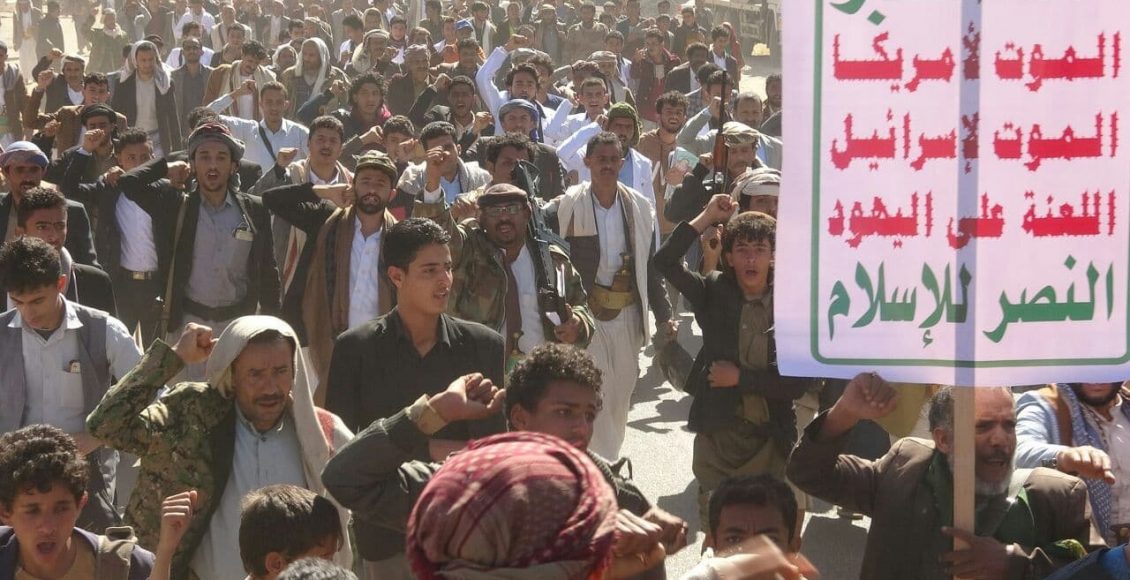 Education office in Hodeidah: US is the top of the global terrorist

It held a protest condemning the US decision to designate Yemeni Ansarullah resistance movement as a terrorist organization.

In a statement, they described this designation as ridiculous and illogical, adding such a failure step comes at the final moments of Trump’s administration that failed miserably to break the will of the Yemeni people.

They confirmed that the designation risks rendering UN-led efforts to reach a comprehensive solution to the Yemen conflict more difficult.

They said the current US administration has consistently pursued a policy of pressure, blockade and sanctions against many free countries and peoples that reject American hegemony in the region and also reject normalization with the Zionist entity.

The statement stressed the current US administration is “the mother of terrorism in the world”, indicating its participation in the aggression and blockade against Yemen for the sixth year in a row.