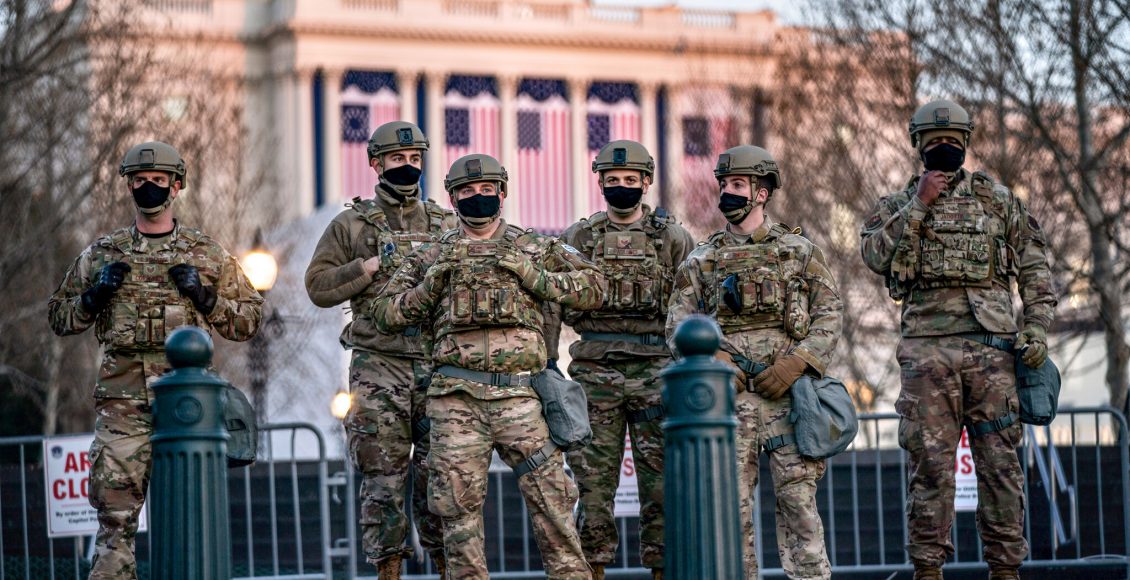 US defense officials have shared concerns about a potential insider attack or other threat from law enforcement members involved in securing President-elect Joe Biden’s inauguration on Wednesday (20 January), the Associated Press reported on Sunday.

The Pentagon reportedly urged the FBI to examine all of the 25,000 National Guard troops in Washington, DC as the city is under turmoil amid allegations that participants in the Capitol siege could have been helped by those assigned to protect the building.

As Army Secretary Ryan McCarthy told AP, officials are aware of the possible threat, and he warned commanders “to be on the lookout for any problems within their ranks” ahead the inauguration. US defense officials say they’ve conducted a check but haven’t identified any threats so far.

Washington has remained on high alert since the deadly storming of the US Capitol. The FBI has reportedly been monitoring online calls by Trump supporters to rally throughout the country. Authorities in all 50 states have been informed about potential violent protests.

The US Defense Department earlier announced that it would deploy 25,000 troops to ensure security in DC. Apart from that, additional barriers have been erected near several government buildings.

The recent actions come in response to earlier reports alleging the FBI and the Department of Homeland Security did not prepare a specific warning about plans circulating online ahead of the congressional hearing on 6 January to confirm Biden’s elections victory that led to the Capitol storming.

Speculations are also swirling that Capitol security personnel didn’t react appropriately to the angry mob, and that some police officers purportedly assisted the protesters by allowing them to pass through barricades.

The aggression ’s mercenaries commit over 131 violations in Hodeidah