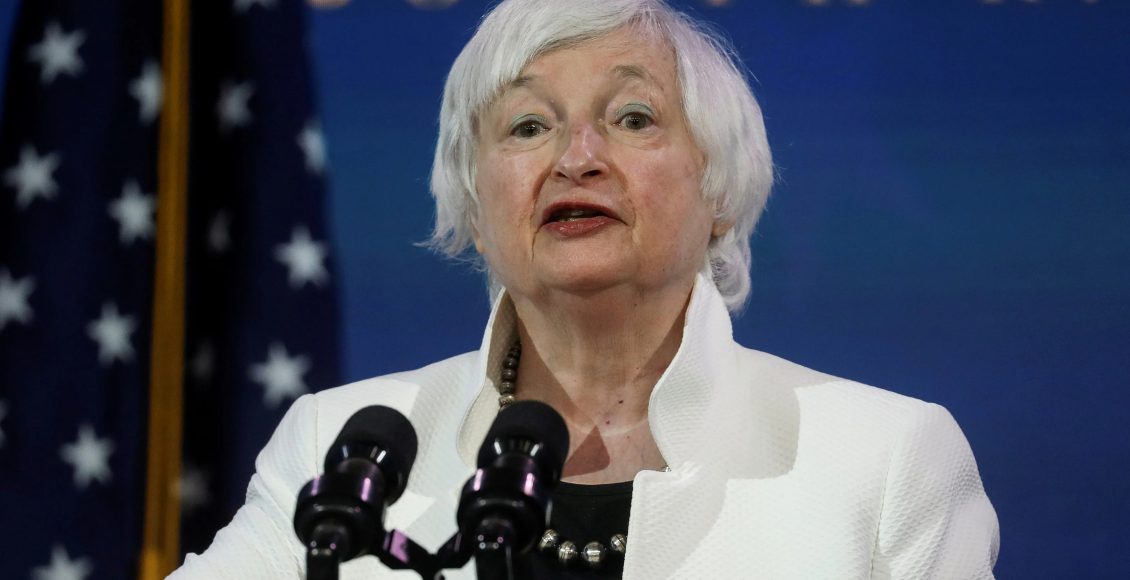 Treasury Nominee Yellen Says to Review of US Sanctions Policy

Janet Yellen, US President-elect Joe Biden’s nominee for Treasury Secretary, on Tuesday told lawmakers she expected to quickly launch a review of US sanctions policy if she and her top deputy were confirmed for their posts.

Yellen told members of the Senate Finance Committee that said she would be focused on making sure that sanctions were used “strategically and appropriately.”

Asked if she would repudiate unilateral protectionism, Yellen said she believed the best way to address unfair trade practices was to work with allies, and to focus directly on abuses such as theft of intellectual property and unfair subsidies.