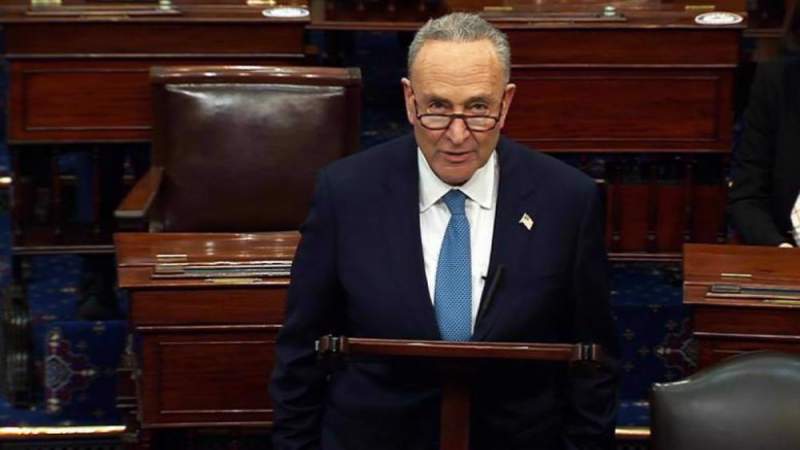 The Democratic Party takes control of the upper chamber of US Congress as new Vice President Kamala Harris swears in new lawmakers.

Three new Democratic senators were sworn into office Wednesday, giving the upper hand in the Senate to liberals.

The House is already in control of Democrats, which creates a golden opportunity for President Joe Biden to take action.

The Senate is now divided 50-50, yet Democrats will be in control because Vice President Harris casts tiebreaking votes in the chamber.

With their swearing in complete, Senator Chuck Schumer becomes the Senate majority leader and Senator Mitch McConnell the minority leader.

“What a good morning it is. We sure did not take the most direct path to get here but here we are,” Schumer said in a statement on Wednesday.

“As majority leader, President-elect Biden and Vice President-elect Harris will have a partner who is ready, willing and able to help achieve a forward looking agenda,” he added.

179 Violations by the aggression recorded in Hodeidah