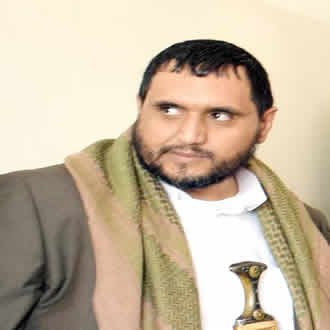 The Governor of Sanaa, Abdul Basit Al-Hadi, called on the people of the province in all directorates to participate broadly in the afternoon in the condemnation march under the title “The American aggression and blockade are terrorist crimes.”

Governor Al-Hadi considered these mass rallies as a duty to break the American bet and convey a message of the Yemeni people in rejecting tutelage and foreign hegemony and stressing that Washington is a source of terrorism in the world.

He called for the honorable participate to announce the warp in the face of global arrogance forces, stressing that the faith culture that the people of Yemen and the free Arab forces followed is a weapon to confront the power of global tyranny and arrogance.