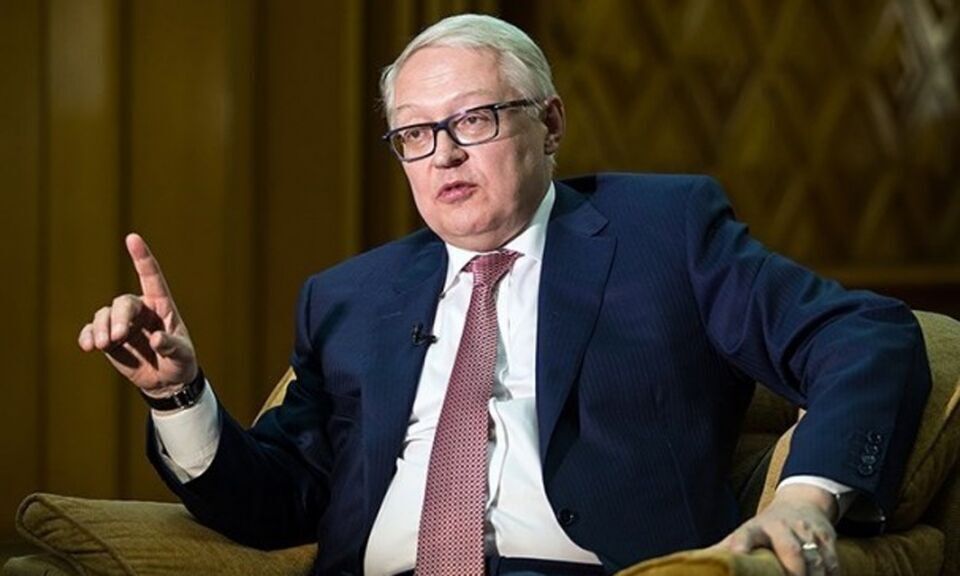 Sergei Ryabkov made the remarks on Wednesday, noting that the Russian Federation is ready to export Iran’s surplus enriched uranium if Washington returns to the JCPOA, adding that it is too soon to discuss this issue at the present time.

Moscow and Tehran are both interested in the complete restoration of the Iran nuclear deal, also known as the Joint Comprehensive Plan of Action (JCPOA), Russian Foreign Minister Sergei Lavrov said during a meeting with his Iranian counterpart Javad Zarif on Tuesday.

Lavrov stressed that due to both Moscow and Tehran’s role in the region the two states are also interested in expanding dialogue on a number of other issues, such as security in the Persian Gulf, the resolution of the domestic conflict in Afghanistan, and the situation in Nagorno-Karabakh.