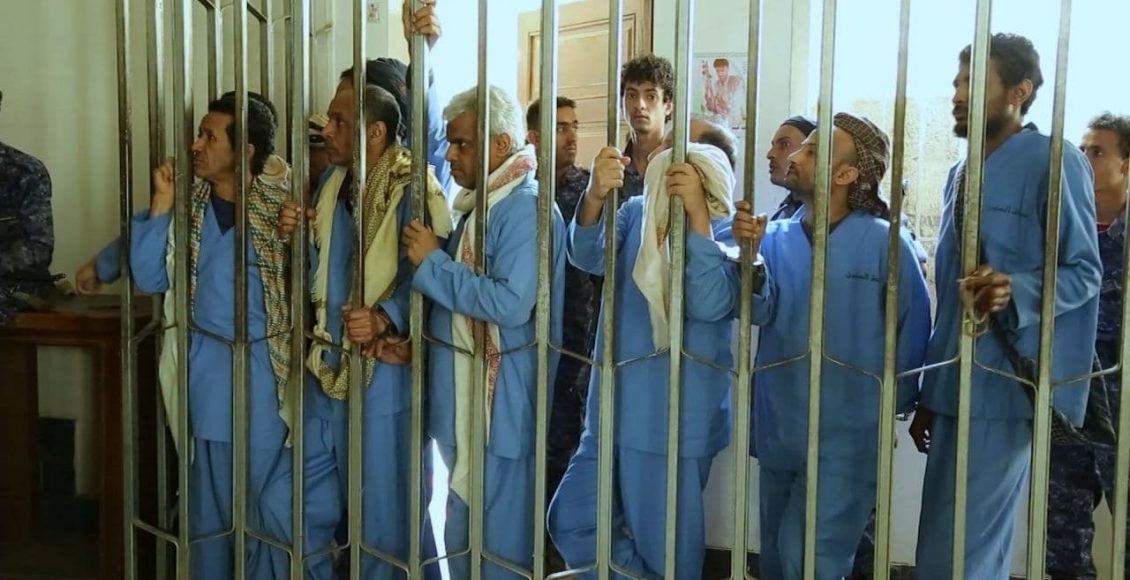 A Specialized Criminal Court in Hodeida province continued on Wednesday its seventh session to prosecute those involved in the assassination of the martyred President Saleh Al-Sammad.

In the session chaired by Judge Abdul Hafeez Al-Mahbashi, the court decided to enable the blood guardians and the Public prosecution an opportunity to respond to the reasons for the appeal presented by the defendants’ lawyers.

On the twenty-fourth of last August, the Specialized Criminal Court in Hodeidah ruled to execute 16 defendants for their conviction of the charges against them in the indictment, including the assassination of the martyr and his companions, and the postponement of the adjudication of the criminal case against the rest of the foreign accused.

On April 23, 2018, President Saleh Al-Sammad was assassinated in an air raid was carried out by a Saudi-led coalition’s drone in cooperation with the coalition-made traitors.

Why Saudi Media Interested in Israeli News About Israeli Submarines in Red Sea?