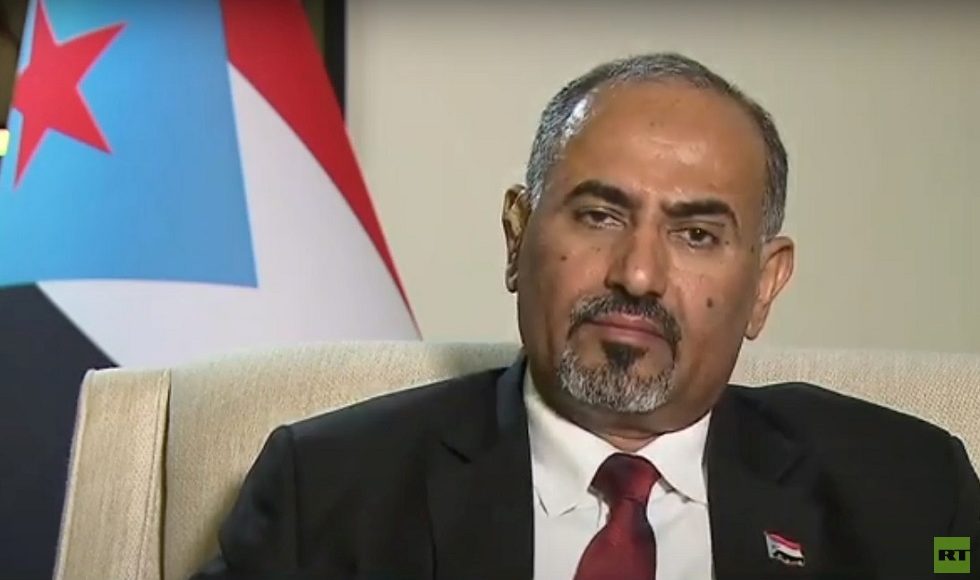 Aidarous al-Zubaidi, head of the UAE-backed Southern Transitional Council (STC) said that the Council would normalise relations with Israel

The move came during an interview with news channel Russia Today on Tuesday if South Yemen would be established as an independent state..

“We support normalisation with Israel, arguing that this us a principle of peace in the region and a basis for peace in the distant future,” al-Zubaidi added.

It is noteworthy that the state of the Emirates is working to a large extent on expanding the Zionist influence in the Arab world and establishing militias that work in order to achieve the interests of the usurping entity, which is what is happening in the occupied Yemeni regions.

Information Minister: Yemeni women are our honor ,we spend our blood to defend them, regardless of their affiliation