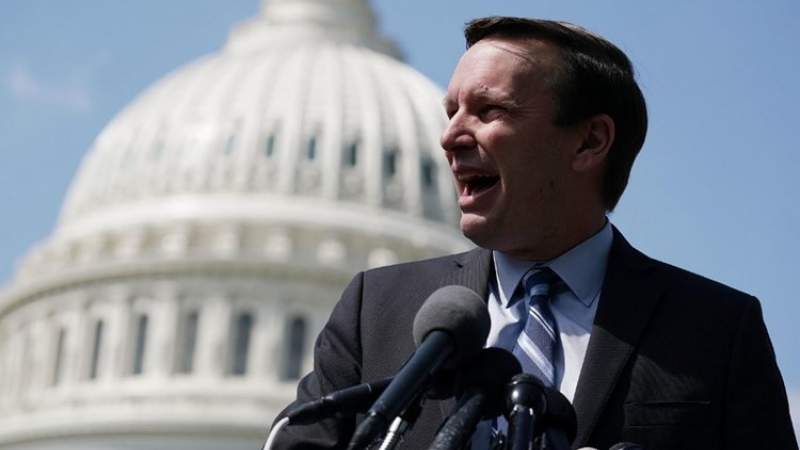 Democratic Senator Chris Murphy said selling precision-guided missiles and armed drones to the Gulf states does not advance US security interests, in the absence of any change in behavior of Washington’s partners.

Murphy stressed the need to reset the US’s relations with the Gulf states.

“Saudi Arabia and the UAE are important partners, but our recent dizzying pace of arms sales to these nations has not made the United States or the region safer… Now is the time to reset the US-Gulf partnership,” said Murphy.

Earlier, the new US administration of President Joe Biden suspended the sale of weapons to the Kingdom of Saudi Arabia and F-35 fighters to the UAE, as part of the “review” of a decision taken during the term of former President Donald Trump.

Murphy had expressed his dissatisfaction with the continuing war on Yemen, which contributed “to providing an environment for extremist groups such as ISIS,” he said.

Murphy called for an end to the war in which the United States is participating, and for a review of relations with Saudi Arabia and the UAE, warning of the danger of this war on the security of his country.