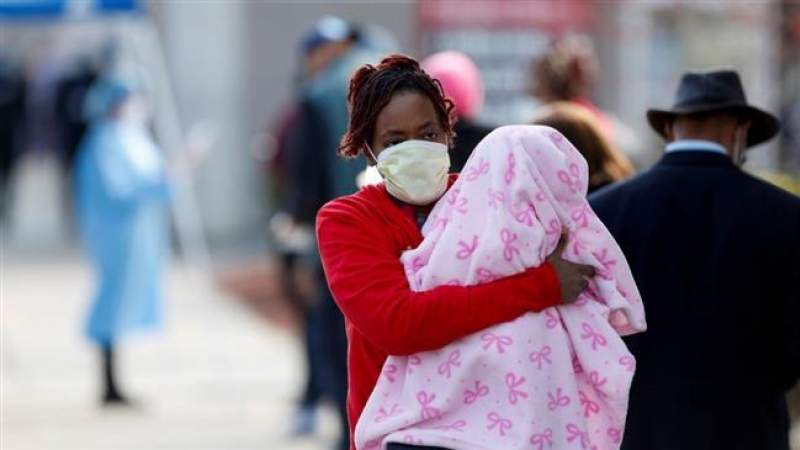 US Treasury Secretary: Economic Crisis Will Have Lasting Impact on Black Americans

US Treasury Secretary Janet Yellen says the current economic crisis caused by the coronavirus pandemic has hit people of color harder and longer, and will have a lasting impact on Black Americans.

“And we’ve seen early data that suggest Black workers will be the last rehired when the economy opens back up,” she added.

In the aftermath of the 2008 financial crisis, higher unemployment among Black Americans was rampant.

Yellen said: “That is what economic crises do: they hit people of color harder and longer.”

US Vice President Kamala Harris also participated in the meeting.

Yellen stated that the Biden administration’s $1.9 trillion stimulus plan was badly needed “to make sure that this pandemic isn’t another generational setback for racial equality, and better yet, to finally start building an economy that works for everyone.”

Meanwhile, Harris said that the government program for lending to small businesses hit by the virus had not been accessible to many businesses owned by African-Americans because they did not have a relationship with big banks.

Studies have shown the coronavirus has killed more African Americans than whites or other ethnic groups, highlighting longstanding disparities in access to health care and economic opportunity.

US cities and towns with higher Black populations account for more than half of all COVID-19 cases and almost 60 percent of deaths, according to studies.

African Americans represent 13.4 percent of the American population, according to the US Census Bureau.

Racial disparities in health care and medical insurance, as well as economic and social inequality, are likely to blame for the higher mortality rate, according to researchers.

Many Black Americans, who have been disproportionately impacted by the virus, are being vaccinated at rates concerningly lower than white Americans, Rev. Miniard Culpepper, the senior pastor of Pleasant Hill Missionary Baptist Church in Boston, told ABC News on Thursday.

“Vaccines are such a critical piece of getting us out of COVID and cutting down the number of deaths in our community,” Culpepper said. “It’s our responsibility to help educate our people, and to be a role model and getting the vaccine first. I think it’s a trust issue. People trust the pastors, to lead them in the right direction.”