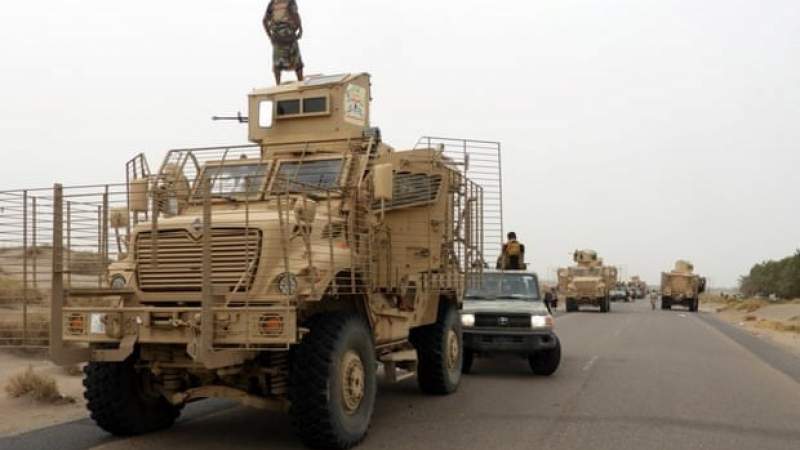 British ministers have refused to join the US in suspending arms sales to Saudi Arabia for offensive use in war-torn Yemen, saying the UK makes its own decisions about selling weapons.

On Monday, the UK Foreign Office minister, James Cleverly, said he had noted the US review, but said British arms sales licences were issued with great care to ensure they did not lead to any breach of humanitarian law.

He added: “The decisions the US takes on matters of arms sales are decisions for the US. The UK takes its own arms export responsibilities very seriously.

Head of the national delegation: We will defend strongly until the siege stop the aggression