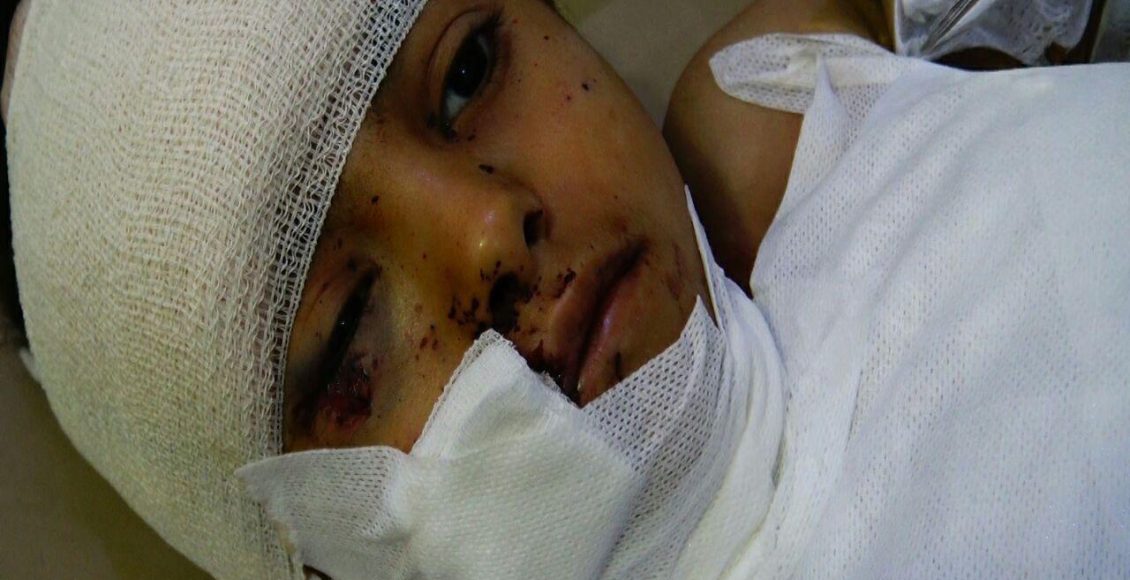 He stressed that the persistence of the Saudi border guards in targeting populated villages will result in dire consequences.