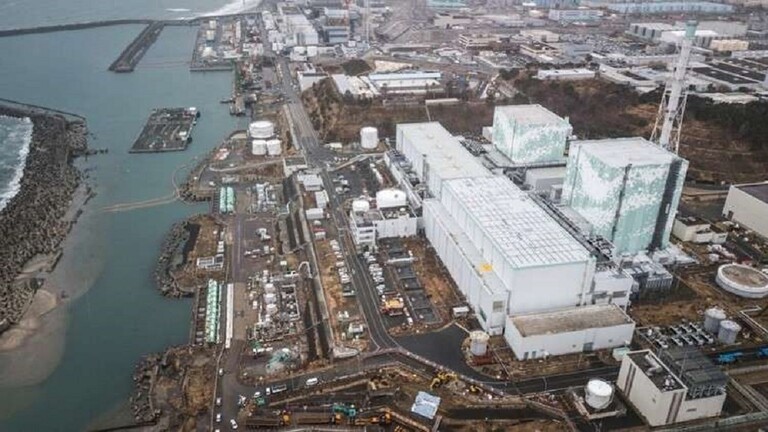 A large earthquake shook a broad area across eastern Japan late Saturday night, with its epicenter off the coast of Fukushima, near where three nuclear reactors melted down after a quake and tsunami nearly 10 years ago.

The Japanese weather service reported the quake’s preliminary magnitude as 7.1, but said there was no danger of a tsunami.

Coming a little less than a month before the 10th anniversary of what is known as the Great East Japan earthquake, the quake rattled the greater Tokyo area for about 30 seconds starting at 11:08 p.m. and was felt powerfully in Fukushima and Sendai.

The prime minister’s office immediately set up a crisis management office and the Tokyo Electric Power Company, or Tepco, which operates the nuclear plants, said it was checking its monitoring posts in Fukushima to ensure that there were no radiation leaks.

In Minami Soma, one of the Fukushima villages evacuated after the nuclear disaster in 2011, NHK, the public broadcaster, reported that severe horizontal shaking lasted for about 30 seconds.

Senator Warren: ‘We Must Convict Trump, Bar him from Ever Holding Office Again’