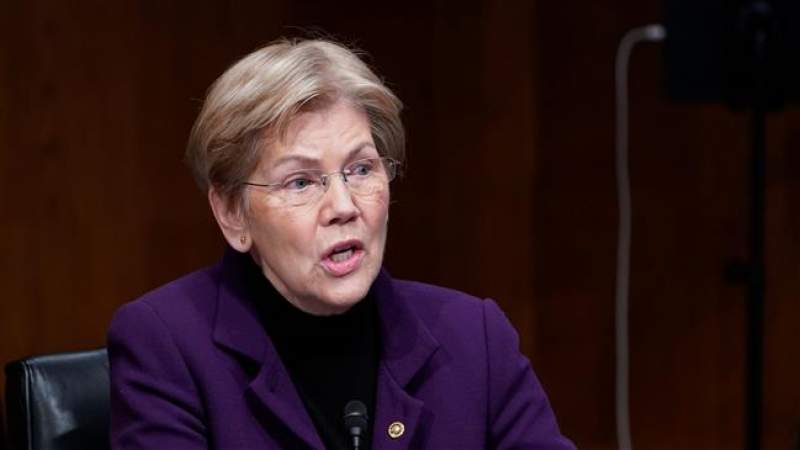 Senator Warren: ‘We Must Convict Trump, Bar him from Ever Holding Office Again’

Massachusetts Democratic Senator Elizabeth Warren has ripped former US President Donald Trump for his “violent attack” on “democracy,” saying, “We must… convict Trump, and bar him from ever holding office again.”

“There’s no getting around the facts here: Donald Trump encouraged a violent attack on our democracy. I took an oath to defend the Constitution. So did every other U.S. senator. We must uphold that oath, convict Trump, and bar him from ever holding office again,” Warren said on Friday night in her series of tweets.

Trump is being impeached for a second time, this time for incitement of insurrection, in the wake of his supporters’ attempt to overturn the election results in his favor by storming the Congress, where the lawmakers were holding a session to certify the victory of President Joe Biden.

Most Republican senators have dismissed Trump’s second impeachment trial, making it highly unlikely for the upper chamber of Congress to vote to convict. A majority of Republican lawmakers have also backed Trump’s position on election fraud.

A two-thirds majority vote would be required for Trump’s conviction which would require at least 17 Republican votes if every Democrat votes to convict him.

Last month, five Republicans by voting against tabling a motion calling the trial unconstitutional made it certain the Senate will not win the two-thirds vote necessary for conviction.

The videos were played on Friday, a day after House impeachment managers screened videos where Trump is inciting his supporters for violence that led up to the violent march on the Capitol.

Trump’s defense team claimed that he only used similar language to those trying to impeach him, arguing that his words did not incite the January 6 storming of the US Capitol.

In one footage, Senator Warren said about Trump: “Take him out now.” Another showed her saying: “We fight harder, we fight tougher, and we fight passionately.”

In response, Warren posted her own video compilation from her primary rallies, suggesting that her rhetoric is not as aggressive as that of Trump’s at rallies.

“In case anyone is wondering what my rallies look like,” she wrote, posting the compilation video of footage of her interacting with young girls at campaign events.

Before the Capitol siege, Trump had urged his supporters to “peacefully and patriotically make your voices heard.”

Trump’s defense team previously focused on the legality of the trial, arguing lawmakers have no authority under the Constitution to try a president after he leaves office.

Trump’s legal team has strongly denied all the allegations against him, stating that Trump urged the rioters to “stay peaceful” amid the protests of January 6.