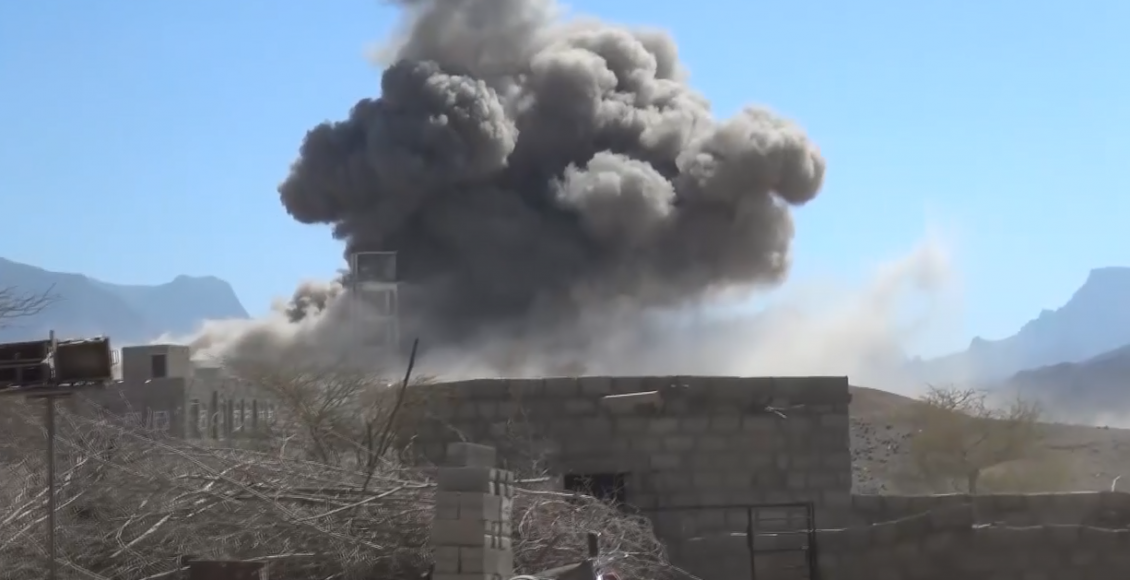 The aggression forces committ 192 violations of the Hodeidah agreement, the warplanes launch 20 raids on Marib ,Saada

The aggression forces committed 192 violations of the truce agreement on the Hodeidah fronts during the past 24 hours, including 11 spy planes flying over the city’s airspace, Kilo 16, Al-Jah, Al-Faza, Jabaliya and Al-Duraimi.

A source in the liaison officers’ room stated that 21 violations were carried out with artillery shelling and 158 violations with various bullets.

The aggression forces’ violations come at a time when the American-Saudi aggression aircraft launched 20 raids on the governorates of Saada and Marib during the past hours.

The border areas are constantly exposed to Saudi missile and artillery shelling, exacerbating the suffering of the citizens of those villages and regions.

The French President: We must work with the Russians and the Chinese to fight Corona