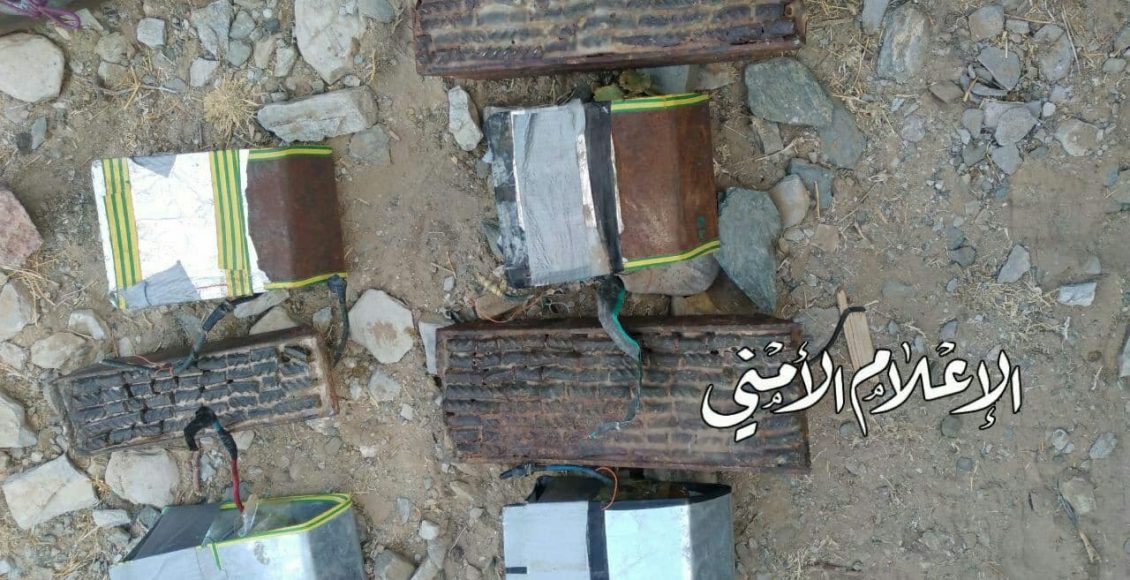 Security services in Bayda province on Wednesday managed to dismantle three explosive devices, a security source in the province said.

Two of them were found in Al-Qurashiya district, one of them was a homemade individual mine connected to an electrical circuit, and the other was a mortar shell connected to a grenade detonator.The third one was found in Al-Arsh district and was dismantled, it explained.

These devices are remnants of the criminal individuals of the US Saudi-led aggression coalition that were expelled from the area, the source indicated.