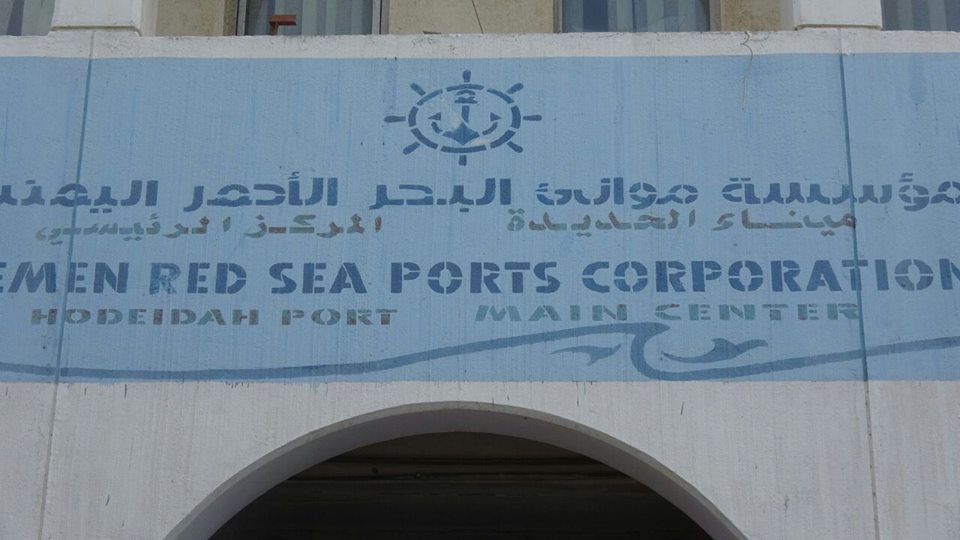 The Yemeni Red Sea Ports Corporation on Monday confirmed that the stock of oil materials for the operational process of the ports of Hodeida and Salif reached a minimum,according to Saba.

The corporation warned, in a statement, that the two ports’ activities in receiving food and relief supplies might be stopped during the next few days, which heralds the occurrence of a humanitarian disaster in Yemen, the worst in the world.

In the statement, the corporation held the international community and the Saudi-led aggression coalition countries responsible for the humanitarian catastrophe that may occur as a result of stopping the activity of the two ports.

The Corporation sent a distress call to the free people of the world to urgently intervene and exert pressure on the aggression coalition countries to quickly release the held fuel ships and allow their entry to the Hodeida Port.

15 Strikes on Marib and al-Jawf, and 148 violations recorded in Hodeidah