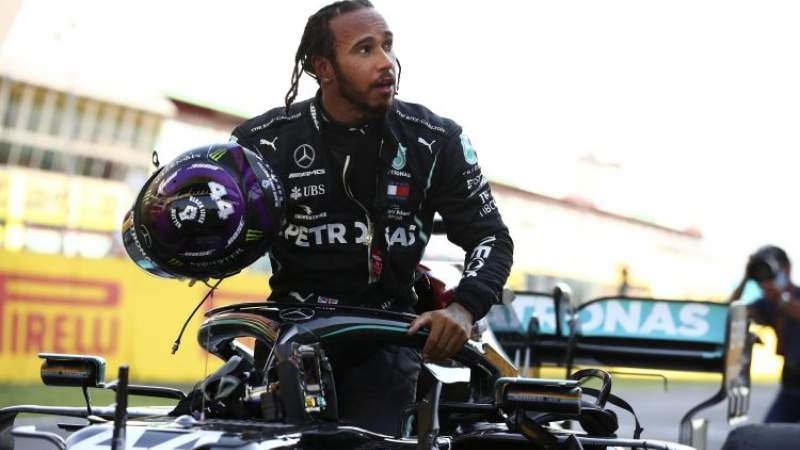 No less than 45 organizations from around the world are calling on seven-time Formula 1 World Champion Lewis Hamilton to speak out against Saudi Arabia’s human rights abuses and boycott the Grand Prix that will be held in Jeddah.

Hamilton has been a vocal advocate for Black Lives Matter and was the driving force for Formula 1’s ‘End Racism’ campaign throughout the 2020 season. He also expressed concern for Bahraini torture victims prior to the Bahrain Grand Prix last year. Now, organizations including Codepink, Alliance for Global Justice, Americans for Democracy & Human Rights in Bahrain, and International Service for Human Rights, have sent a letter to Hamilton asking him to speak out against Saudi Arabia and the nation’s Grand Prix that’s scheduled to take place on December 3-5.

“Hamilton has shown time and time again that he cares deeply for people around the world,” the Yemen Campaign Coordinator for Codepink, Danaka Katovich said in a statement. “I hope he is compelled to stand with Saudi human rights defenders like Loujain AlHathloul. The most decorated Formula 1 driver in the history of the sport demanding freedom for activists and justice for Yemen would certainly speak volumes to the world.”

The organizing committee determines the arenas for rallies rejecting the siege in the capital, Sanaa, and the provinces