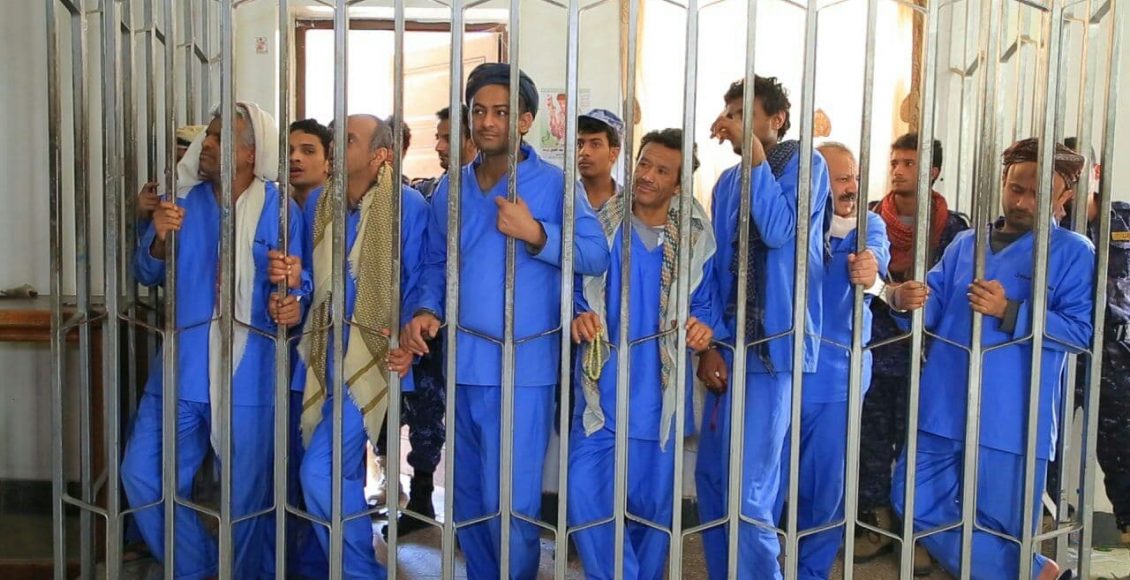 The Specialized Criminal Appeals Division in Hodeidah has reserved the case of the assassination of President Saleh Al-Samad, the former head of the Supreme Political Council, and his companions, to deliver the verdict.

In the tenth session of those involved in this crime within a cell of the US Saudi-American aggression coalition .It was decided to close the case, and it was booked for pronouncement of the verdict.

At the session, the defense attorneys provided their comments on the memorandum of the Public Prosecution’s response to the appeals petitions to the first instance judgment presented in the previous session. The division listened to the Public Prosecution’s response regarding what was presented by the defendants ’attorneys. It also listened to the defendants’ statements and requests that they raised in front of it and decided what is necessary in their regard according to the law.

On August 24, the Specialized Criminal Court of First Instance in Hodeidah ruled to execute 16 defendants for their conviction of the charges against them in the indictment. It included the assassination of the martyr President Saleh Al-Sammad and his companions. It also ruled the postponement of the adjudication of the criminal case against the rest of the foreign accused.