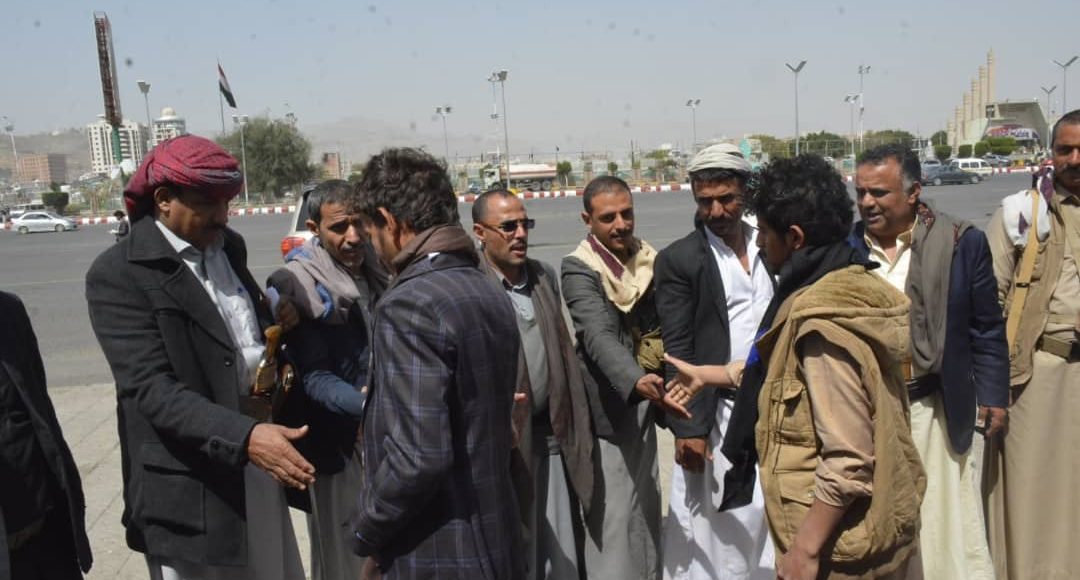 Sana’a .. A group of deceived people at Marib front received

A number of the deceived people in the ranks of the US Saudi-led aggression coalition forces in Marib front returned on Tuesday to Sanaa province.

They were received by First Undersecretary of Sanaa province Hamid Asem and several of local officials in the province.

During the reception, Asem renewed the call for the rest of the deceived who are still in the ranks of the coalition to take advantage of the general amnesty and return to the homeland ranks.

The Ministry of Education is considering strengthening cooperation with OCHA