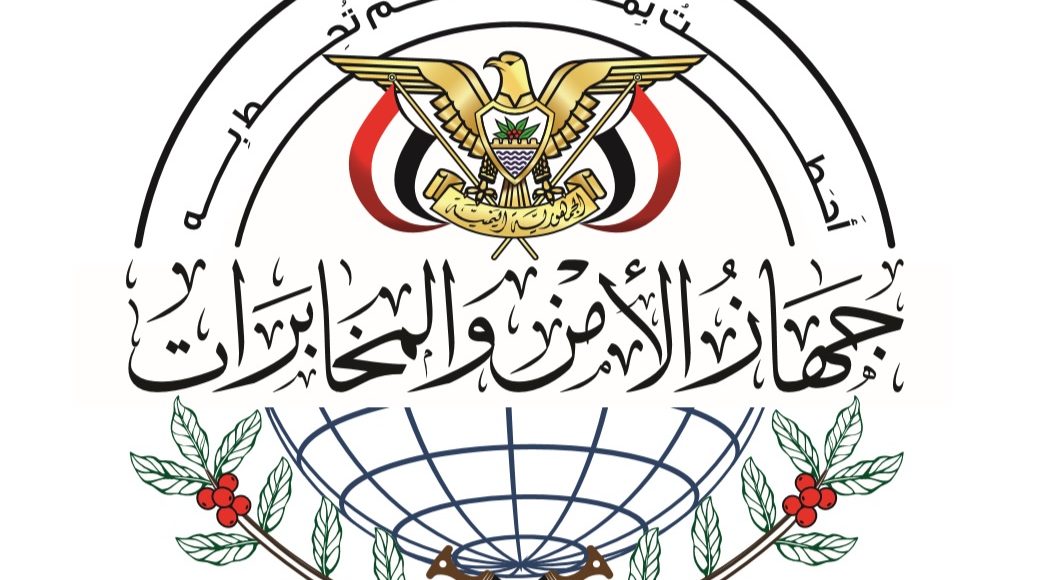 The Security and Intelligence Service revealed on Friday in an intelligence report on information for the first time about Al-Qaeda and the activities of its leaders and members in the Marib province.

The report that Saba has a copy of also revealed the organizational structure of the so-called state of Marib and the shelters, homes, and farms al-Qaeda use, the hotels they visit, as well as the weapons and supply stores, the training and rehabilitation camps that belong to them, the smuggling routes in which they travel, their relationship with the mercenaries and their presence on the battlefronts.

The agency indicated that, by presenting this information, it seeks to reveal to the public opinion the extent of the conspiracy against the Yemeni people, as well as the amount of support and facilities that these criminal elements receive from the countries of aggression, on top of which is America, which claims to fight what it calls terrorism.

The agency will distribute its detailed report with maps and coordinates related to the information contained therein to various local and foreign media outlets.

Yemeni official reveals the violations of the aggression in Hodeidah and confirms,…