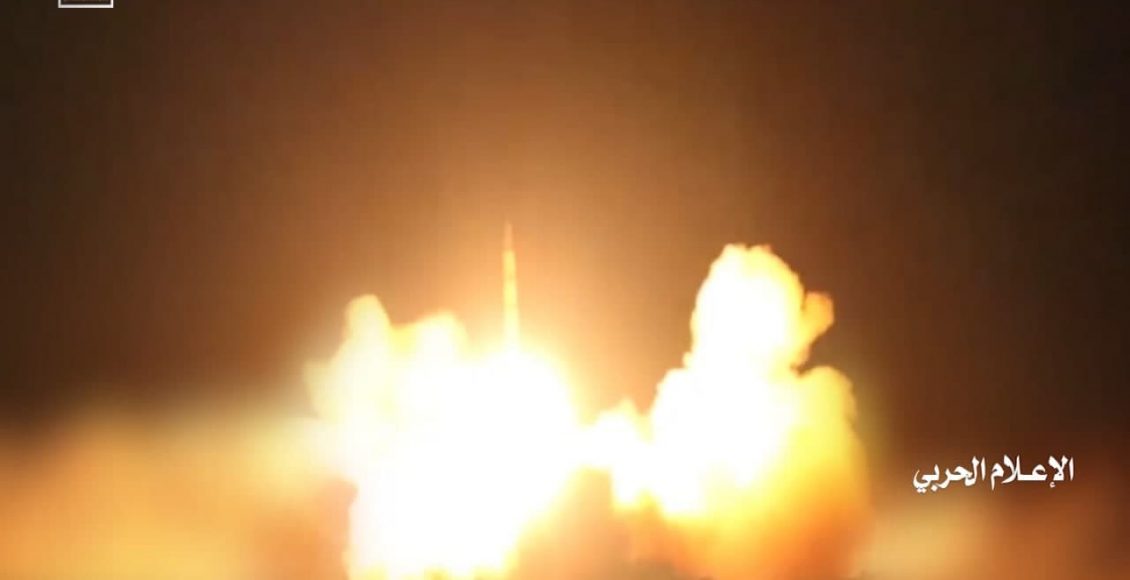 The spokesman for the armed forces, Brigadier General Yahya Saree, confirmed that the missile force was able to target a sensitive military target at Abha International Airport with a new ballistic missile that entered service recently and was not disclosed yet and hit its target with high accuracy.

Brigadier General Saree clarified that this targeting comes within the framework of the natural and legitimate response to the continuation of the aggression and siege on our country.