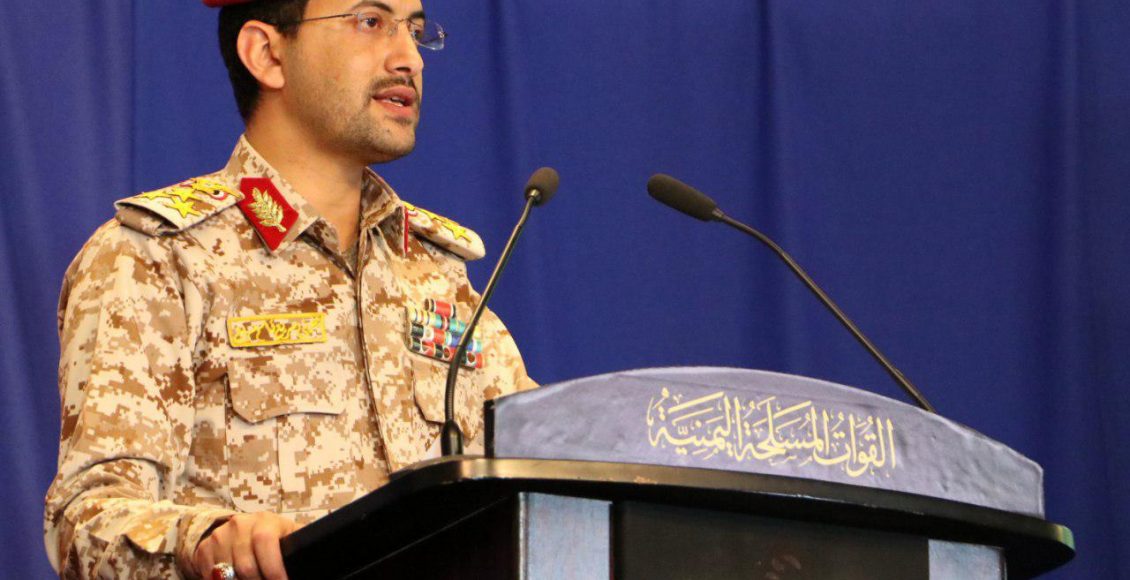 The spokesman for the armed forces, Brigadier General Yahya Saree, confirmed today, Tuesday, that all strategic deterrence weapons will be unveiled within the next two days.

Brigadier General Saree said in his tweet on Twitter, “On the anniversary of the leader martyr Sayyed. Hussein Badr Al-Din Al-Houthi (may God be pleased with him), the Yemeni Armed Forces will unveil the curtain within the next two days – God willing – from the leader martyr exhibition.

Brigadier General Saree added that the exhibition will contain all military industries, on top of which are strategic deterrence weapons and the size of the great development and progress of Yemeni industries, thanks to God.

He continued, “We are coming in the seventh year with the power of God.”

An armed tribal stand, in Taiz, to announce general mobilization and support the fronts