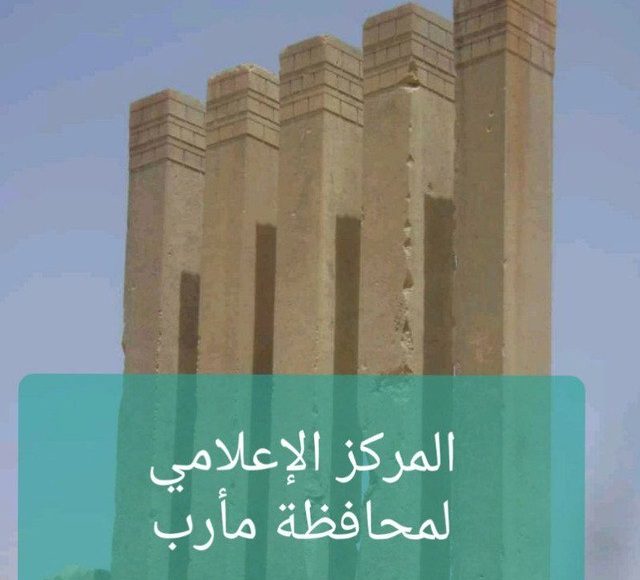 The Media Center in Marib: The aggression mercenaries kidnap 150 citizens within a month

The Media Center for Marib Governorate revealed that more than 150 citizens, including 15 women, had been kidnapped by the mercenary militia of the US-Saudi aggression in Marib city within a month.

Statistics issued by the center indicated that Islah militia launched raid and kidnapping operations in several neighborhoods of the city, camps for the displaced, and the areas of Al-Minin, Al-Faw and Al-Jafina. They also arrested dozens of citizens, including women and children and took them to secret prisons.

The statistic indicated that among the kidnapped were two students, in the fourth grade, who were kidnapped due to their tearing up of pictures of the so-called, Abdul-Ghani Shaalan.

The Center confirmed that the kidnappers were hidden from their families and prevented from communicating with them.They were also subjected to ill treatment and psychological and physical torture to force them to confess fabricated charges against them.

Pictures of strategic weapons revealed by the Armed Forces

19 Air strikes by the aggression fighters on Marib ,Saada