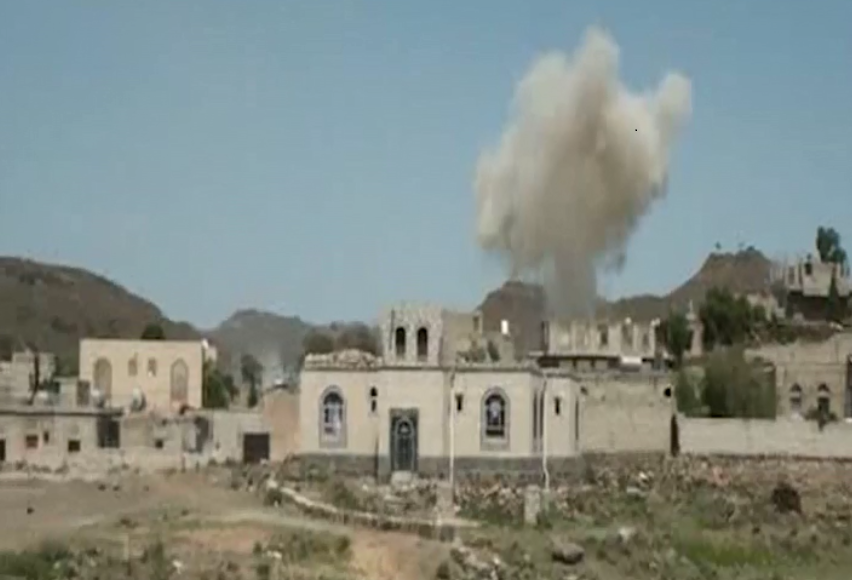 19 Air strikes by the aggression fighters on Marib ,Saada

Today, Friday, the American, Saudi, and Emirati forces launched 19 air strikes on the governorates of Marib and Saada.

The Media Center in Marib: The aggression mercenaries kidnap 150 citizens within a month

More than 12 civilians killed, 11 others injured by aggression’s airstrikes on…