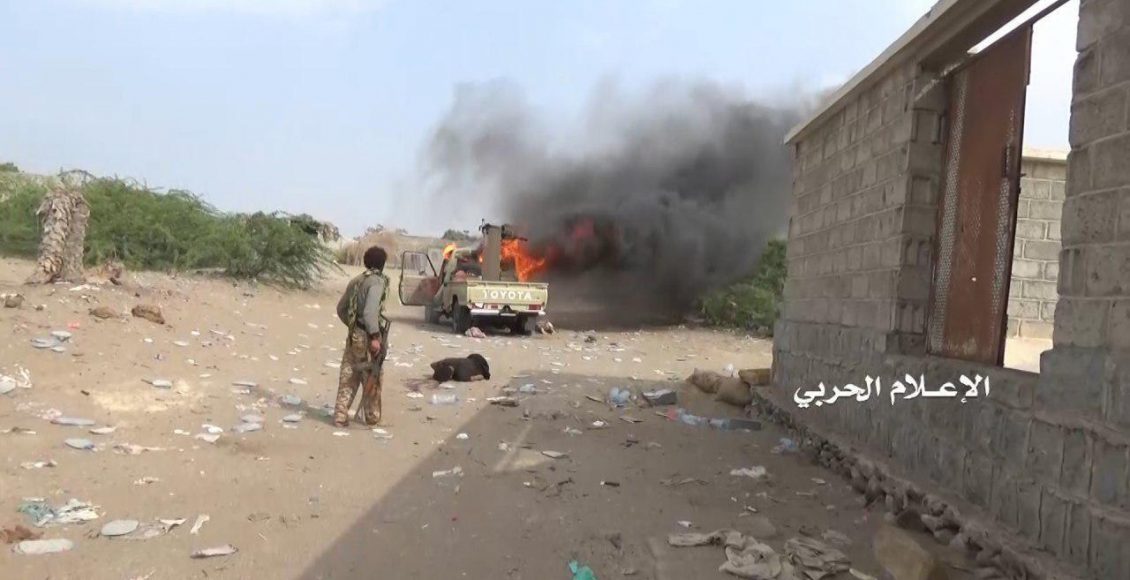 Today, Wednesday, the Yemeni Army and the Popular Committees thwarted an infiltration attempt by theaggression mercenaries in the city of Hodeidah.

A military source explained that the mercenaries violated the truce agreement and tried to infiltrate east of Al-Shabab City on 90th Street in Hodeidah, stressing that the Yemeni army and popular committees thwarted the enemy’s infiltration after suffering losses in lives and equipment.

The source indicated that the aggression and its mercenaries are escalating their violations dangerously, as the aggression’s air forces launched two raids today on Al-Salif and yesterday’s raid on the same directorate. In addition, the mercenaries also carried out an intensive crawl in the northeast of Al-Mazhar area.

The source condemned the escalation of aggression in more than one axis on the western coast, stressing that the enemy must bear the consequences of that.

Deputy Foreign Minister: We have not received a real vision for peace until now

More than 12 civilians killed, 11 others injured by aggression’s airstrikes on…