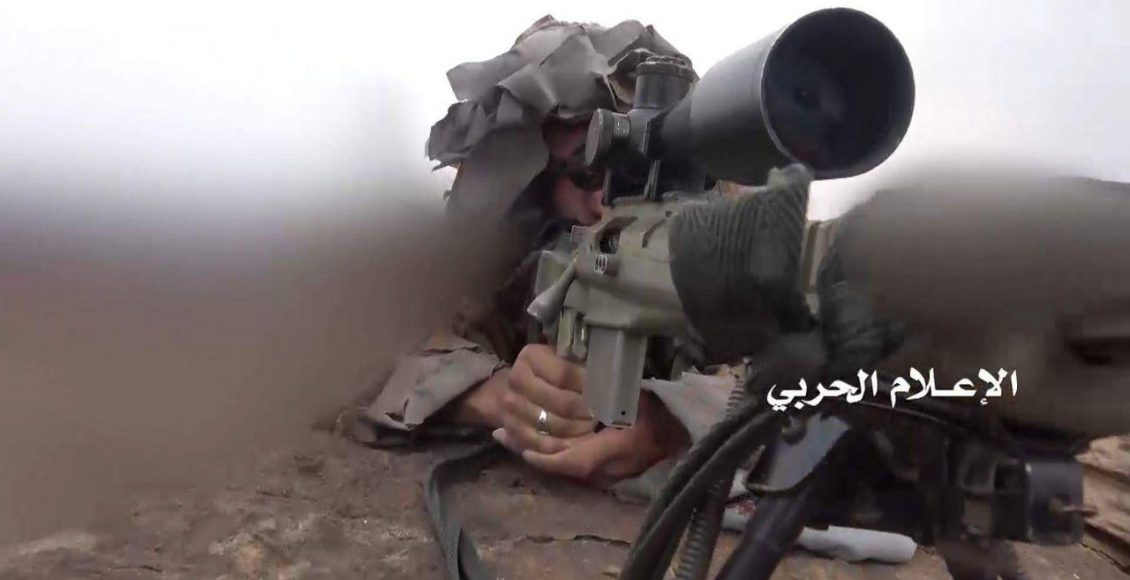 The spokesperson of the armed forces, Brigadier General Yahya Saree, revealed the military operations of the army and the popular committees, and the achievements of the hunting, armor and engineering units.

Brigadier General Saree clarified that the total number of military operations for our forces during 6 years amounted to 12,366 operations distributed as follows:

During a press briefing, Brigadier General Yahya Sare’e said that over the past six years the heroes of the Army and Popular Committees have carried 12,366 military operations, including 6,192 offensive attacks,

More than 6,192 offensive attacks, including 167 attacks carried out by the Yemeni forces in the past two months, he added.

Brigadier General Yahya Sare’e indicated that the sniper units carried out over 54,025 sniping operations on various fronts, including 2,502 sniping shoots done in the past two months. These operations left thousands of mercenaries, including Sudanese nationals, as well as soldiers and officers of the Saudi enemy army dead and wounded.

The military Engineering Unit carried out more than 10,560 operations, targeting fortifications, vehicles, and gatherings, he stated.

He noted that the Anti-armor units carried out over 6,385 operations targeting enemy armored vehicles, troop carriers, bulldozers and others military gear.

The artillery unit carried out more than 59,852 operations, including backing, targeting and repelling infiltration attempts carried out by Saudi-led mercenaries, including 638 joint operations with the air forces.

Over 14527 vehicles, armored vehicles, tanks, troop carriers, bulldozers and various weapons of the enemy were destroyed or damaged since March 26, 2015, he added.

1150 offensive operations by the Air Force, including 572 operations outside Yemen