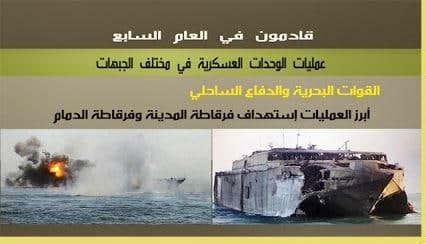 The official spokesman of the armed forces, Brigadier General Yahya Saree, confirmed in his press conference today that the air defense unit carried out more than 1534 operations, which varied between shooting down warplanes, confronting and forcing them to leave.

He explained that the response and forced departure operations carried out by the air defense forces amounted to 1080 operations.

He explained that the air defence forces succeeded in shooting down over 454 aircraft of coalition, including warplane, helicopter, reconnaissance and spy aircraft.