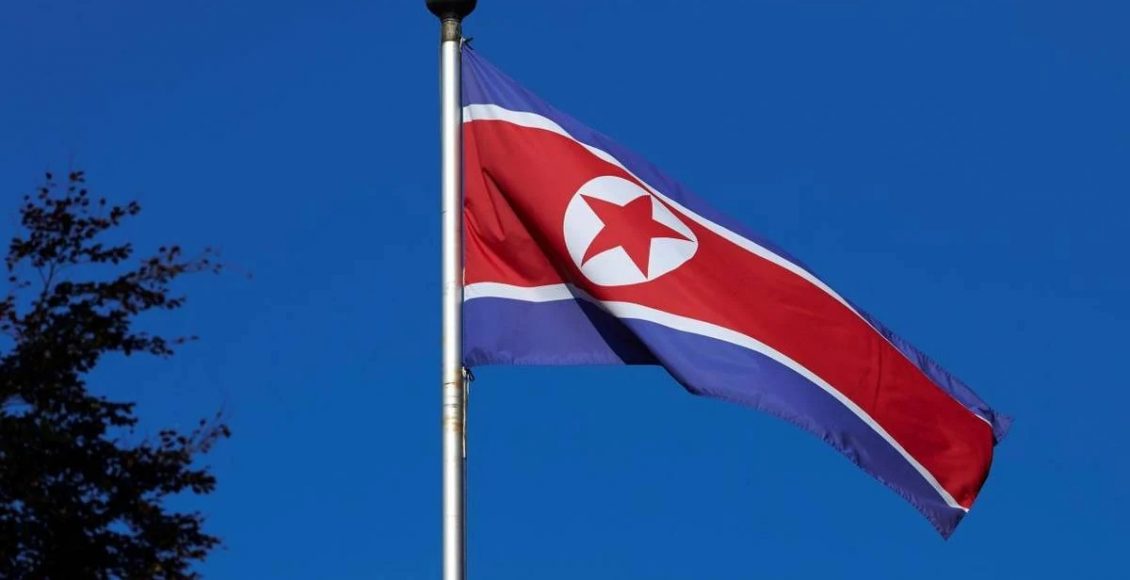 “This time, the test launch of a tactical guided missile of a new type is <…> an action based on the right to self-defense of a sovereign state,” the KCNA said, citing Ri Pyong-chol, secretary of the Central Committee of the Workers’ Party of Korea (WPK).

“In the current situation, when South Korea and the United States are constantly conducting dangerous military exercises, importing ultra-modern weapons, <…> we had to gather military forces to reliably protect the security of our state,” he said as quoted by the agency.

In his statement, the North Korean official regarded the comments of US President Joe Biden, who said that North Korea’s tests violated UN Resolution 1718, as “a manifestation of hostility.”

“Such statements by the President of the United States are an open encroachment on the right to self-defense of our state,” according to the statement.

The North Korean official stressed that the new US administration “took a wrong start” in politics. In addition, the secretary called the position of the American authorities “belligerent,” adding that such an attitude indicates again “which path North Korea should follow.”

The statement emphasizes that the DPRK authorities intend to “continue to build up <…> military power.”