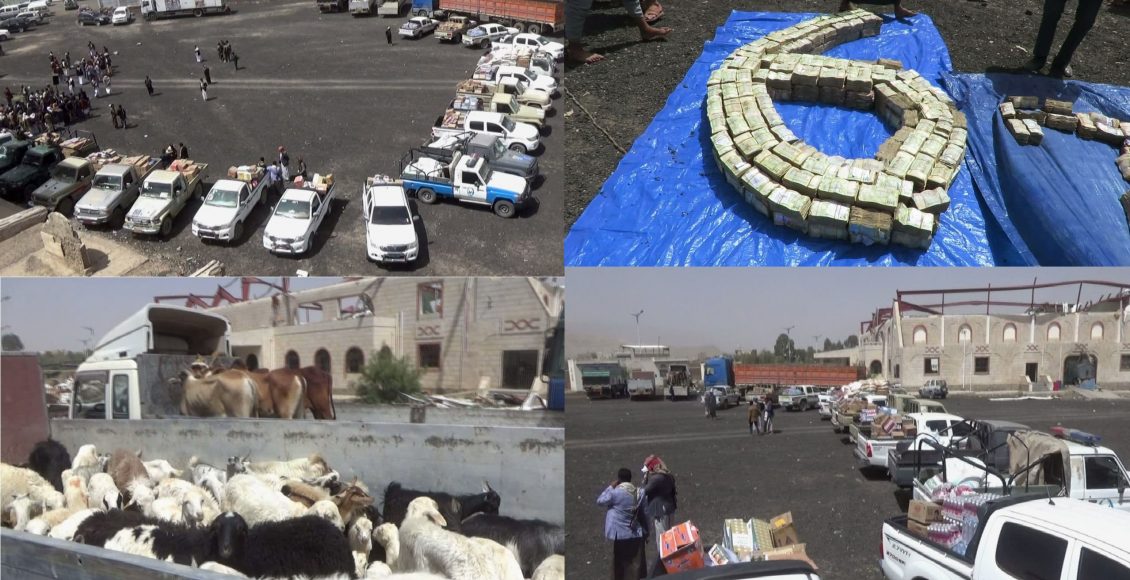 Today, Tuesday, Amran people presented a financial convoy of 150 million riyals to the heroes of the army and the popular committees stationed on the fronts over the passage of six years of steadfastness in the face of aggression.

The convoy contained an amount of one hundred million riyals in cash and 50 million riyals, which varied between foodstuffs, sheep and cows in support for those stationed on the fronts.

The governor of Amran, Mr.. Faisal Ja`man, indicated that Amran sons are inaugurating the seventh year of steadfastness by conducting a financial and food convoy to support the stationed on the fronts, in addition to the sacrifices made by the people of the province in defense of the homeland, its security and stability.

25 Airstrikes by the aggression jets on Marib ,Hajjah

10 Billion ,762 million dollars are losses of the fisheries sector as a result of the aggression