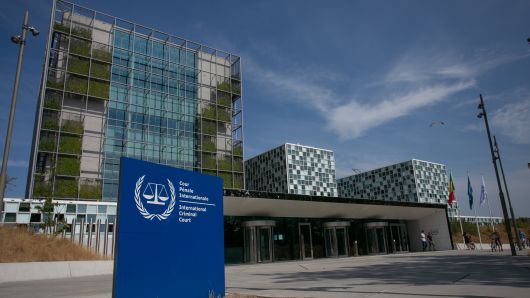 As a result, the US government lifted previously imposed economic sanctions against ICC Prosecutor Bensouda and her assistant Mochochoko, as well as “visa restrictions in connection with the Court,” Blinken detailed.

The ICC officials were originally sanctioned by the State Department in September 2020, after former US President Donald Trump declared the Court’s investigation into US war crimes in Afghanistan posed a national security threat.

Blinken emphasized Friday that the State Department under the Biden administration continues “to disagree strongly with the ICC’s actions relating to the Afghanistan and Palestinian situations.”

“We maintain our longstanding objection to the Court’s efforts to assert jurisdiction over personnel of non-States Parties such as the United States and Israel,” he said. “We believe, however, that our concerns about these cases would be better addressed through engagement with all stakeholders in the ICC process rather than through the imposition of sanctions.”

The ICC has yet to issue a public response to the US move, but the Court did immediately condemn Washington’s economic sanctions back in September 2020.

Governor of Taiz, Mufti of the province discuss ways to confront misleading ideas