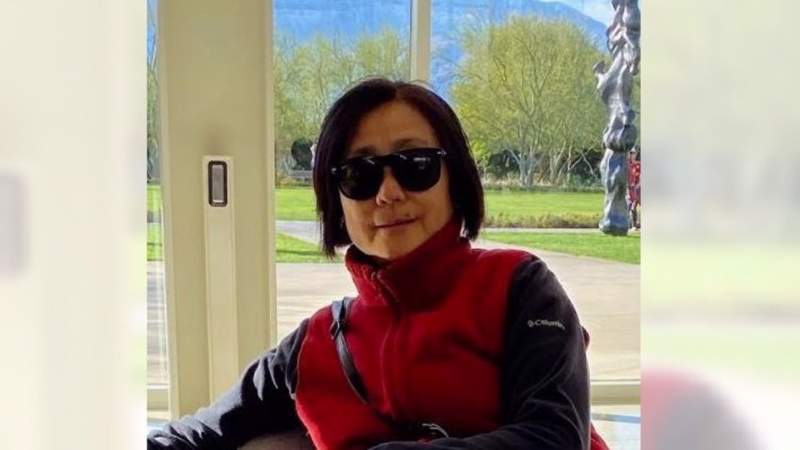 An elderly Asian woman has been stabbed to death in Riverside, California amid rising hate crimes and violence against Asian Americans.

Ke Chieh Meng, 64, was stabbed fatally while walking her dogs on Saturday, police said, calling the incident a random attack.

Officers responding to several calls about a woman suffering from stab wounds on Golden Avenue in the city’s La Sierra neighborhood arrived at the scene to find her on the ground bleeding from abdomen area.

Meng was transported to a local hospital, where she was pronounced dead later, according to the station.

The attacker was identified as Darlene Stephanie Montoya, 23, and was arrested near the scene.

“There was nothing to suggest that the victim was attacked due to her ethnicity,” Riverside Police Department spokesman Ryan Railsback said Sunday.

“We’re going to try to research [the suspect’s] drug-abuse history and her mental-health history,” Railsback said, adding that officers are nevertheless “not closing the door on anything.”

Montoya was booked at the Robert Presley Detention Center on suspicion of murder, a weapons violation and also charged with being under the influence of a controlled substance.

On March 30, she was also arrested after she allegedly attacked a woman with a skateboard near a local shopping center. She was charged with assault with a deadly weapon but was freed without bail because of Covid-19 restrictions.

The attack on the Asian woman comes less than a month after deadly shootings in Atlanta that left eight people, six of them of Asian descent, dead.

The shootings happened at three separate massage parlors in and around Atlanta, Georgia on March 16.

They have sparked a nationwide conversation on the recent rise in anti-Asian violence.

On March 27, American demonstrators held rallies in different cities across the United States to demand an end to anti-Asian violence.

Demonstrations were held in some 60 US cities including the Georgia metropolis along with San Francisco, Los Angeles, Chicago, Detroit and Portland.

In the past year, the organization Stop Asian American and Pacific Islander Hate launched in response to the growing anti-Asian sentiment during the pandemic, recorded roughly 3,800 reports of anti-Asian hate incidents across the country.

Dozens of mercenaries killed ,wounded in an unsuccessful advance on Meris front in Al-Dhalea