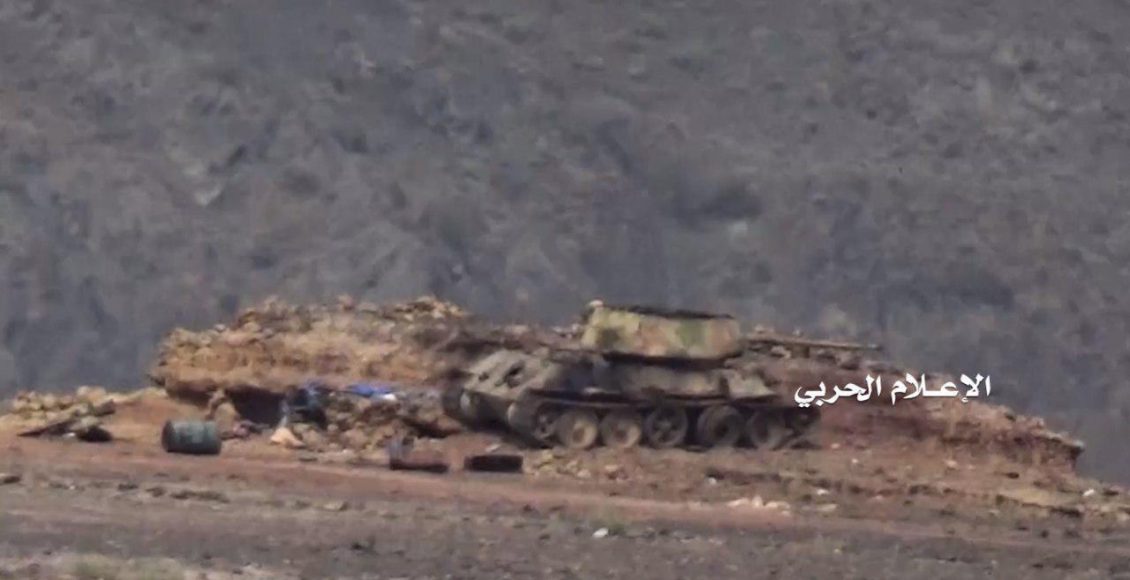 Dozens of mercenaries killed ,wounded in an unsuccessful advance on Meris front in Al-Dhalea

Dozens of the aggression mercenaries were killed and wounded , Sunday, while they unsuccessfully attempted to advance towards the positions of the army and the popular committees on Meris front in Al-Dhalea governorate.

A military source clarified that the mercenaries carried out a massive crawl that lasted about 5 hours on Marais front, stressing that the army and popular committees broke the advance of the mercenaries and managed to kill and wound dozens of mercenaries, among them leaders, and seized quantities of weapons and equipment.

The source pointed out that the escalation of mercenaries on Meris front coincided with another escalation in Al-Kadah Front in Taiz, stressing that the army and the popular committees are in high readiness to thwart the enemy’s plans and what the mercenaries have incurred during the past few days is sufficient to deter them.