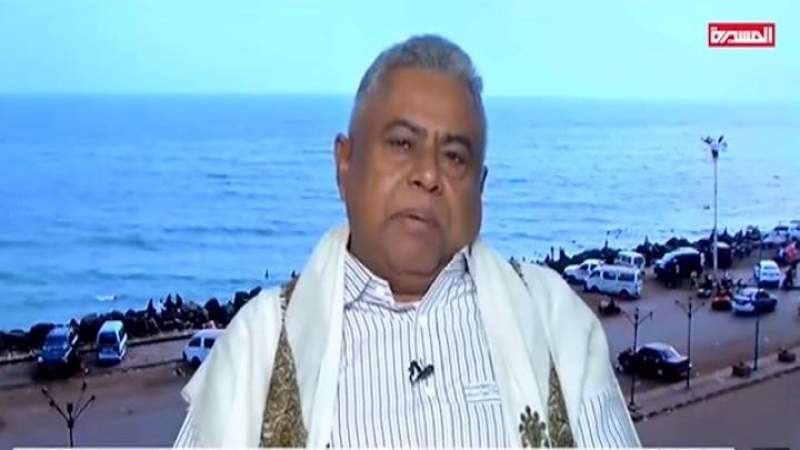 Yemeni official holds the UN,US responsible for the ongoing violations of the Sweden agreement

Today, Monday, the Undersecretary of the Hodeidah Governorate, Ali Qusher, held the United Nations and US responsible for the ongoing violations of the Sweden agreement in the governorate, pointing out that the aggression forces are constantly targeting various areas of Hodeidah.

Qusher told almasirah that a meeting took place a few days ago with the UN team, and they were informed of civilian sites that were targeted by the aggression’s fire.

He added that there are military movements in Mocha and the transfer of military reinforcements there, and we are present to confront any attack on Hodeidah.

He pointed out that the entry of oil derivatives is one of the terms of the Sweden agreement and the aggression forces are trying to use them as a pressure card on our nation.

Airstrikes on Marib,Saada, and 171 violations of Sweden’s agreement in Hodeidah