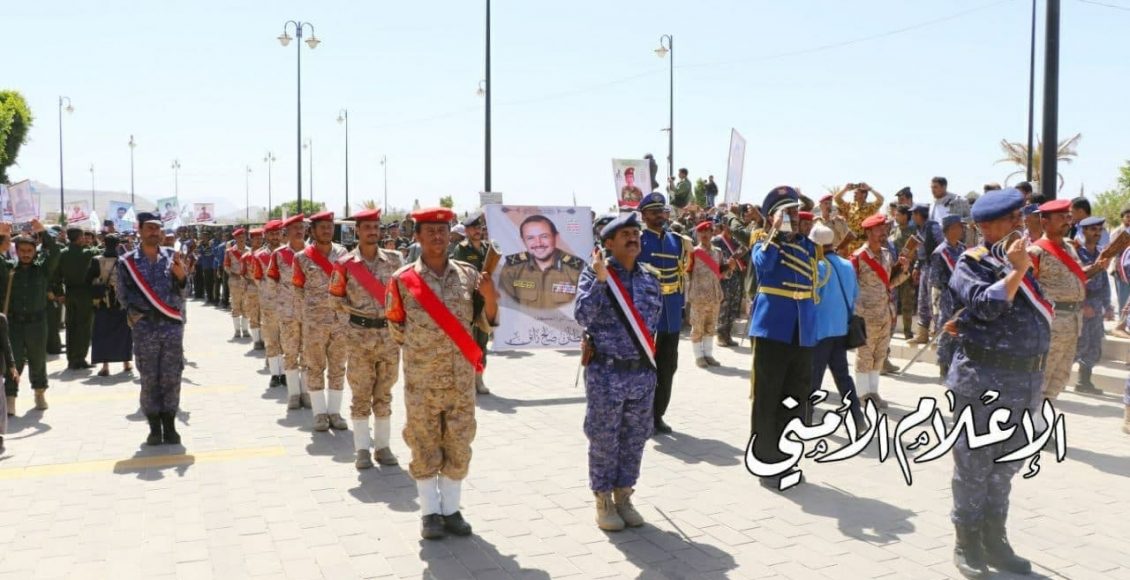 An official and popular funeral for the nation’s deceased, Major General Sultan Zaben

During the funeral ceremonies presented by members of officials, relatives and lovers of the deceased, the mourners expressed pain and sorrow for the departure of Major General Sultan Zaben.

They emphasized that his departure represented a loss to the Ministry of the Interior and the security services in particular and Yemen in general .They praised the virtues and contributions of the deceased, as he was a seasoned security leader who worked with determination and dedication to enhance security and stability, control crime and reduce it. 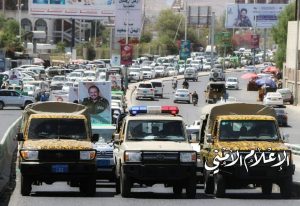 Mu’in sons denounce the continued aggression ,siege, and run a convoy of those stationed at the fronts