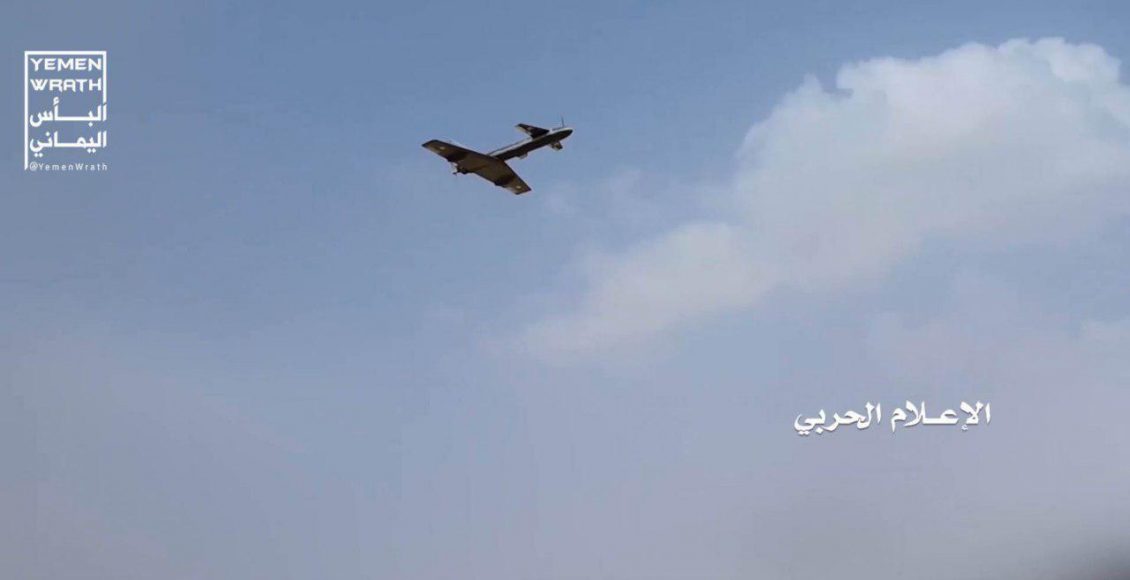 A drone attack on an important site in Abha International Airport

The spokesman for the armed forces, Brigadier General Yahya Saree, confirmed that the Air Force carried out an attack operation on an important site in Abha International Airport with a 2K drone, explaining that it hit its target accurately, thanks to God.

He reiterated that this targeting comes within the framework of the legitimate response to the escalation of aggression and the comprehensive siege on our dear country.

It is worth noting that the Air Force targeted King Khalid Air Base in Khamis Mushait yesterday with a drone ,Qasef 2k . The air force managed at dawn today to target the airfields of the warplanes in Jizan airport with Qasef 2k .

Marib reveals the hidden coalition between Al Qaeda ,the aggression

A citizen fell dead by the fire of the Saudi enemy in Munabeh ,Saada