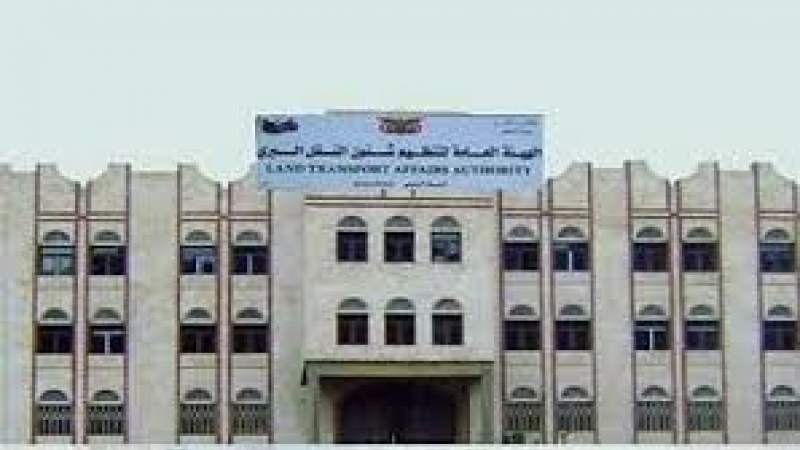 Quoted from the official Saba News Agency that the General Authority for Regulating Land Transport Affairs held on Sunday the Saudi regime fully responsible for the humanitarian repercussions resulting from the continued detention of thousands of Yemeni expatriates in al-Wadeah outlet for more than twenty days.

In a statement, the authority clarified the suffering of Yemeni expatriates heading  to their homeland and visiting their families, as Saudi authorities have prevented their entry since March 24  to Yemeni territories  for having four-wheel drive cars.

The statement pointed out the Yemeni stranded in the port are living in tragic conditions, especially in the blessed month of Ramadan in light of the indifference of the Saudi regime.

It confirmed that the Yemeni expatriates were subjected to abuse and beatings with batons and electricity sticks by the Saudi riot control forces as a number of expatriates carried out a protest stand on April 5 to denounce the arbitrary measures.

The Authority  called on the United Nations, the humanitarian and human rights organizations, the Coordination of Humanitarian Affairs and the International Organization for Migration to put pressure on the Saudi regime to stop the suffering of those stranded in the outlet and allow them to return to their homes.