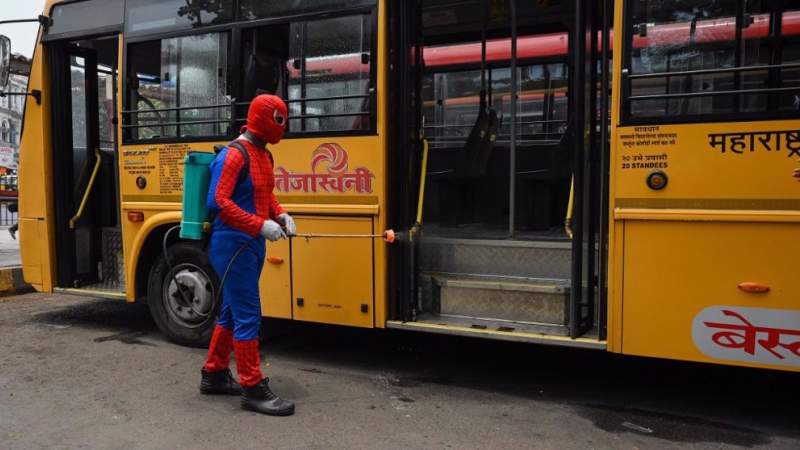 Medics have warned of a surge of new COVID-19 cases around the world despite the ongoing vaccination campaigns in many countries.

India and Brazil, which reported the highest number of confirmed new infections, have been hit the hardest.

India’s Health Ministry on Wednesday reported 2,023 deaths in 24 hours and 295,041 new cases. Hospitals in the country scrambled to shore up medical equipment as oxygen supplies ran short amid rising demand for beds.

In Brazil, 69,381 of new COVID-19 cases were reported in the past 24 hours, bringing the nationwide tally to over 14 million.

The Brazilian Health Ministry said that 3,321 more deaths had been registered, raising the national death toll to 378,003.

Brazil has the world’s second-highest COVID-19 death toll, after the United States, which has 568,000 deaths, and has the third-largest caseload, after the US, with nearly 32 million cases, and India, with about half that.