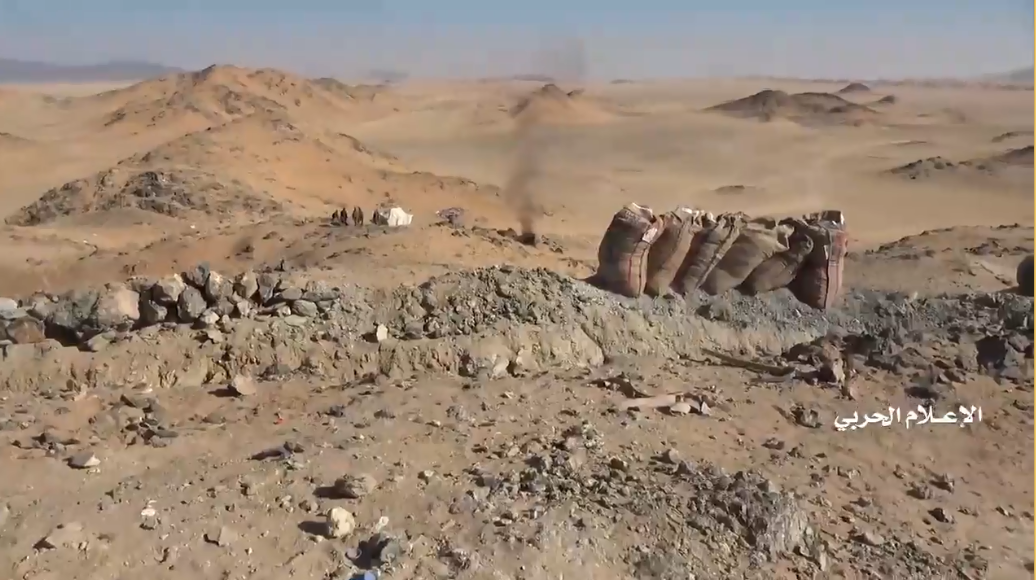 The Army and the Popular Committees were able to fully control Al-Barka in Al-Khanjar front in Khub Washaf district in Al-Jawf governorate.

The military media and the people’s committees released scenes of storming the mercenary sites and clearing them completely .The process began with combing with heavy and medium weapons.

The storming operation began in the early hours of the dawn .. and according to the war media scenes, the army and popular committees were able to liberate more than 15 military sites and seize quantities of weapons and ammunition .They also killed and wounded large numbers of mercenary groups.

The aggression brings takfiri groups to Abyan after their participation in fighting in Afghanistan ,Syria

Officials inaugurate the annual project for the clothing exhibitions for the children of the martyrs in the Municipality ,Sana’a governorate