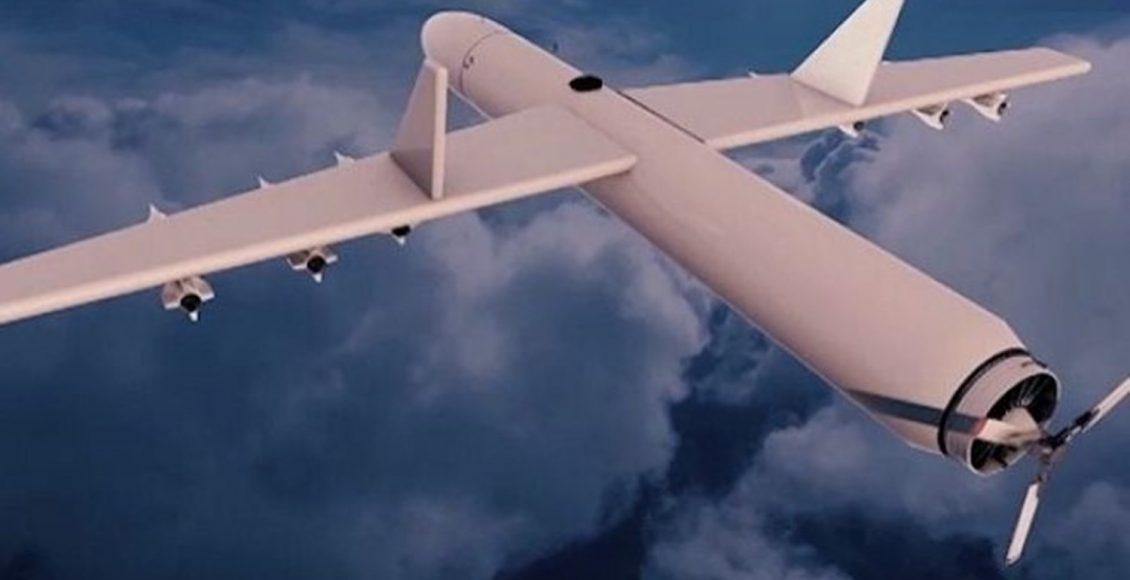 The spokesman for the armed forces, Brigadier General Yahya Saree, stated that Qasef 2K drone targeted an important military site in the air base accuratly.

He indicated that this targeting came within the framework of the legitimate response to the escalation of the aggression and the ongoing siege on Yemen.

Airstrikes on Marib ,Saada, and 215 violations in Hodeidah