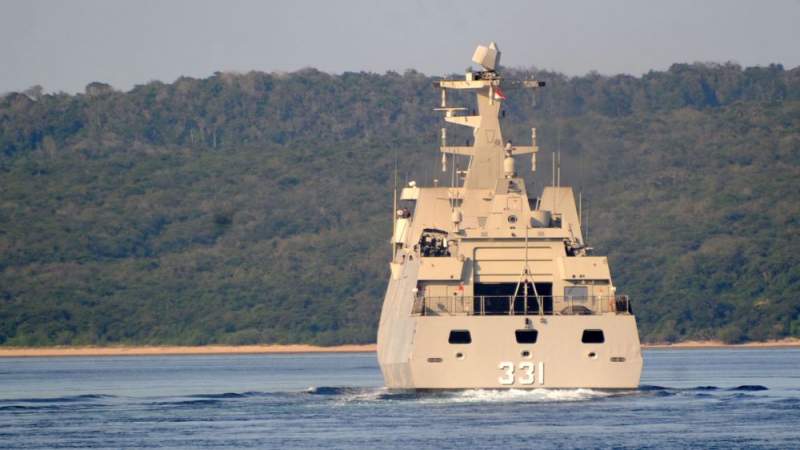 All 53 crew aboard an Indonesian submarine that disappeared last week were killed, the military said Sunday as it confirmed the vessel had been found in pieces on the seafloor.

Authorities said that they picked up signals early Sunday from a location more than 800 meters (2,600 feet) deep — far below what the KRI Nanggala 402’s steel hull was built to withstand.

They had used an underwater submarine rescue vehicle supplied by neighboring Singapore to get visual confirmation of the stricken vessel.

“It was broken into three pieces,” said Navy Chief of Staff Yudo Margono.

More parts from the doomed submarine were also retrieved, including an anchor and fluorescent orange safety suits for emergencies, authorities said.

The discovery comes a day after the navy had first confirmed the retrieval of fragments from the submarine and declared that it had sunk, effectively ending any chance of finding survivors.