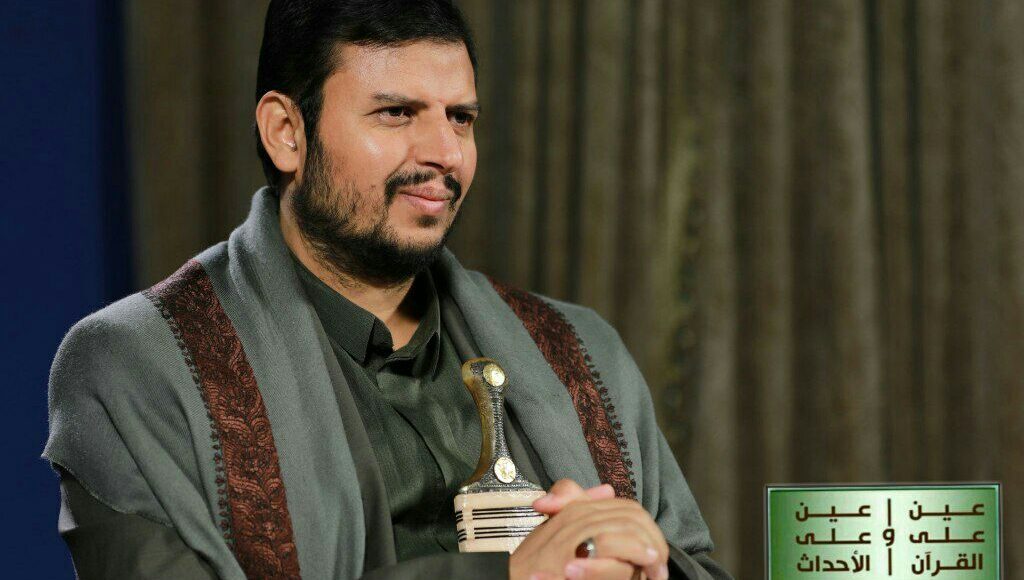 The Leader of the Revolution, Sayyed. Abdul-Malik Badr Al-Din Al-Houthi, sent a message of condolences to Al-Shami family on the death of Major General Yahya Al-Shami and his son, Major General Zakaria Al-Shami.

In a telegram of condolences, the Leader praised the role of the deceased in confronting aggression and serving the nation.

Yemeni President offers condolences on the death of Yemeni official