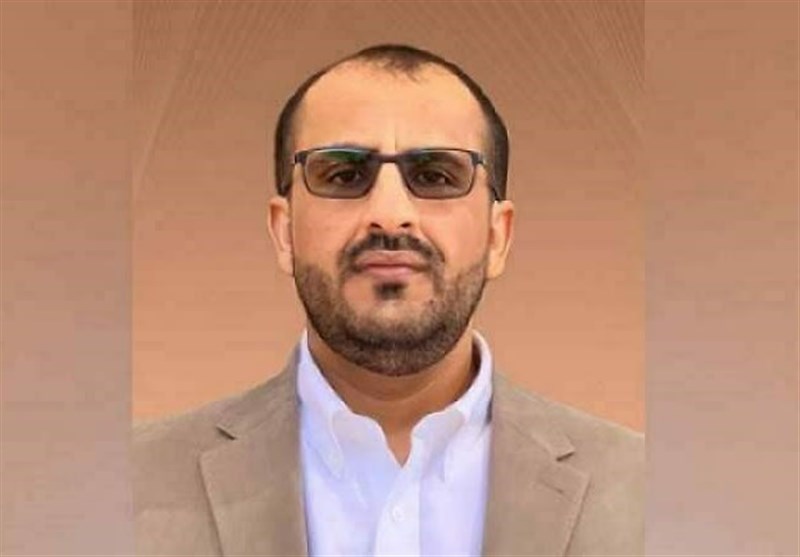 Yemeni official: Any unapplied positive speech towards Yemen is useless

The head of the national negotiating delegation, Muhammad Abd al-Salam, confirmed , Thursday, that any positive speech towards Yemen depends on its practical application by lifting the siege and giving priority to the humanitarian aspects, as they are urgent issues for Yemeni people.

Abdul Salam said in a tweet on his Twitter account that such a step would be welcomed and prove the truth of the moving towards peace in Yemen.

On April 16, he stressed that any peace call is not considered serious unless it includes the complete lifting of the siege, pointing out that he has not yet noticed any seriousness to stop the aggression.

He stated that the calls issued by some international bodies in this regard present a selective perception of peace by granting it to the countries of aggression and preventing it from Yemen,but it is for all.