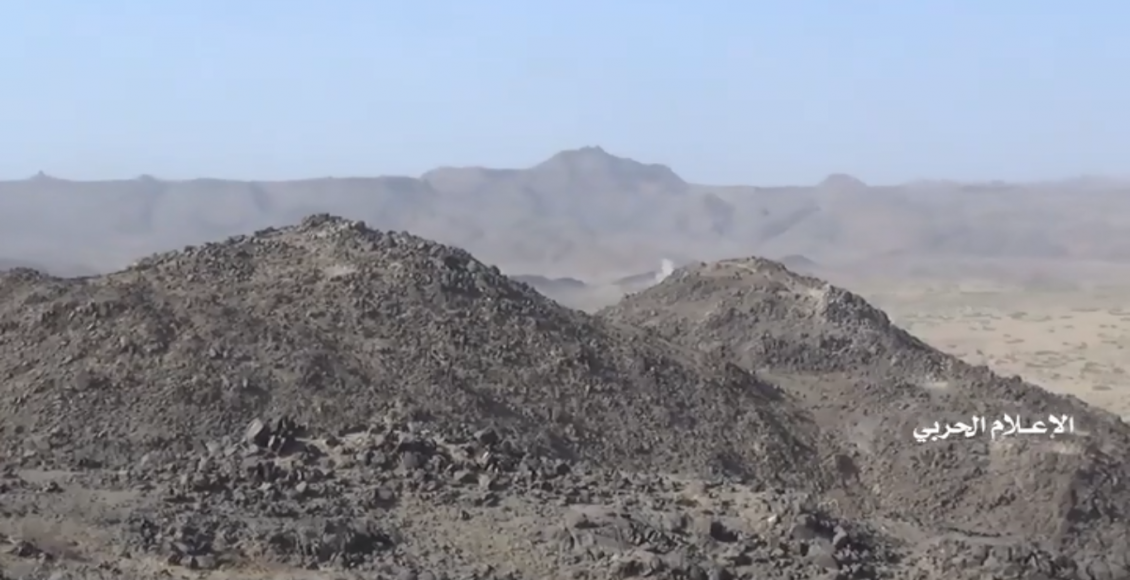 The army forces and the popular committees carried out a qualitative offensive operation against the sites of the Saudi army mercenaries in Al-Suh, opposite Najran.

The war media released scenes of the heroic operation, which began by combing the enemy’s sites with heavy weapons. After that, they advanced towards the enemy sites, clashed with mercenary groups and killed them.

The scenes documented the amount of spoils that were seized after the remaining mercenaries fled.

Interior releases a detailed report on al-Qaeda activity in Marib

13 Air strikes on Marib, and 139 violations recorded in Hodeidah

Obbad and al-Madani briefed on the preparations at Mawlid Al-Nabawi event square, in…

In Pictures, Al-Sabaeen Square Witnesses Popular Celebrations with the Participation…