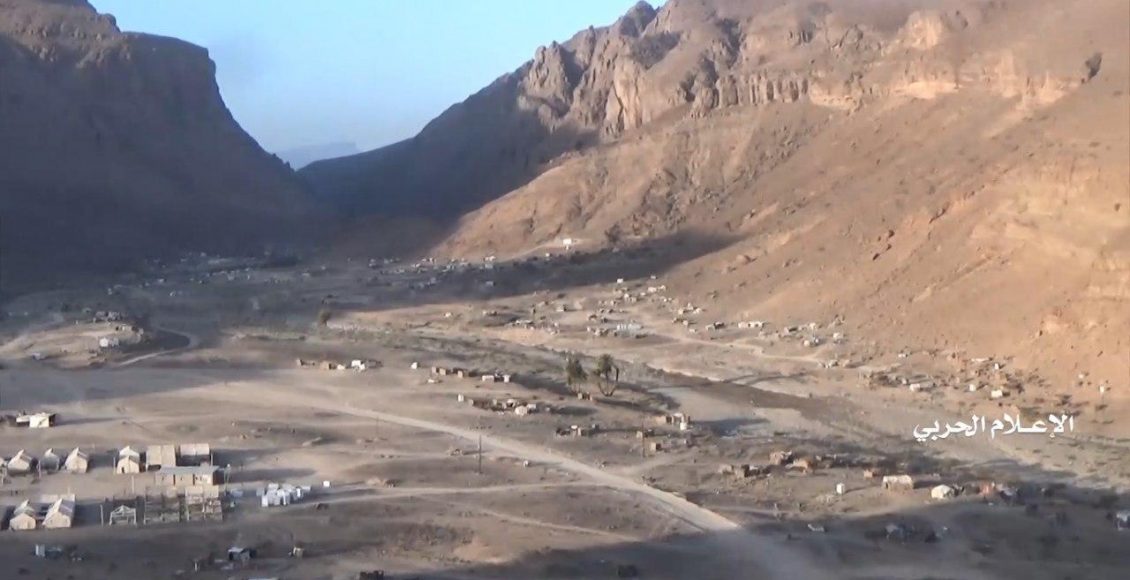 Splits and disagreements between the mercenary leaders in Marib

The commander of one of the military brigades of the of aggression coalition and the forces of the fugitive Hadi declared his rebellion, on Tuesday, against the decision to dismiss him from his post, after the withdrawal of his forces from one of the sites west of the city of Marib, which is witnessing major defeats in the face of the strikes of the army and the popular committees.

The sources added that the mercenary al-Damini rejected the decision issued by the so-called Chief of Staff, Major General, to dismiss him and refer him to investigation, noting that the mercenary Saghir bin Aziz – the Saudi-Emirati occupation man in Marib – directed the arrest of the Damini mercenary against the background of his rebellion.

Sayyed Nasrallah Calls on Israelis to Leave Palestine: Region’s Future to Be Determined by Axis of Resistance