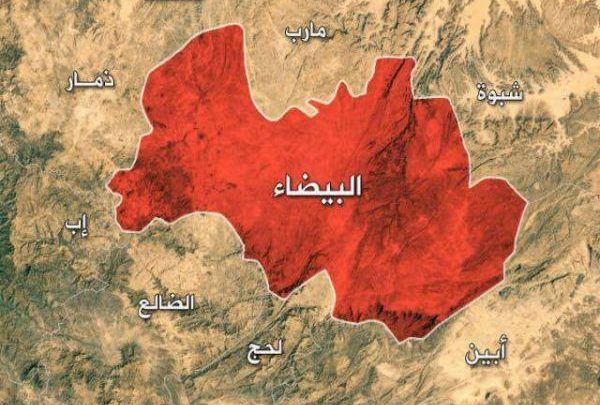 Three citizens were killed and wounded, after a raid by the US-Saudi Emirati forces hit Al-Bayda governorate.

A security source stated that the brutal warplanes launched a criminal raid on Rada’a district, resulting in the death of a man and the wounding of two women.

The source condemned the barbarism of the aggression coalition and its deliberate targeting of citizens, stressing that these crimes will not be subject to the statute of limitations.